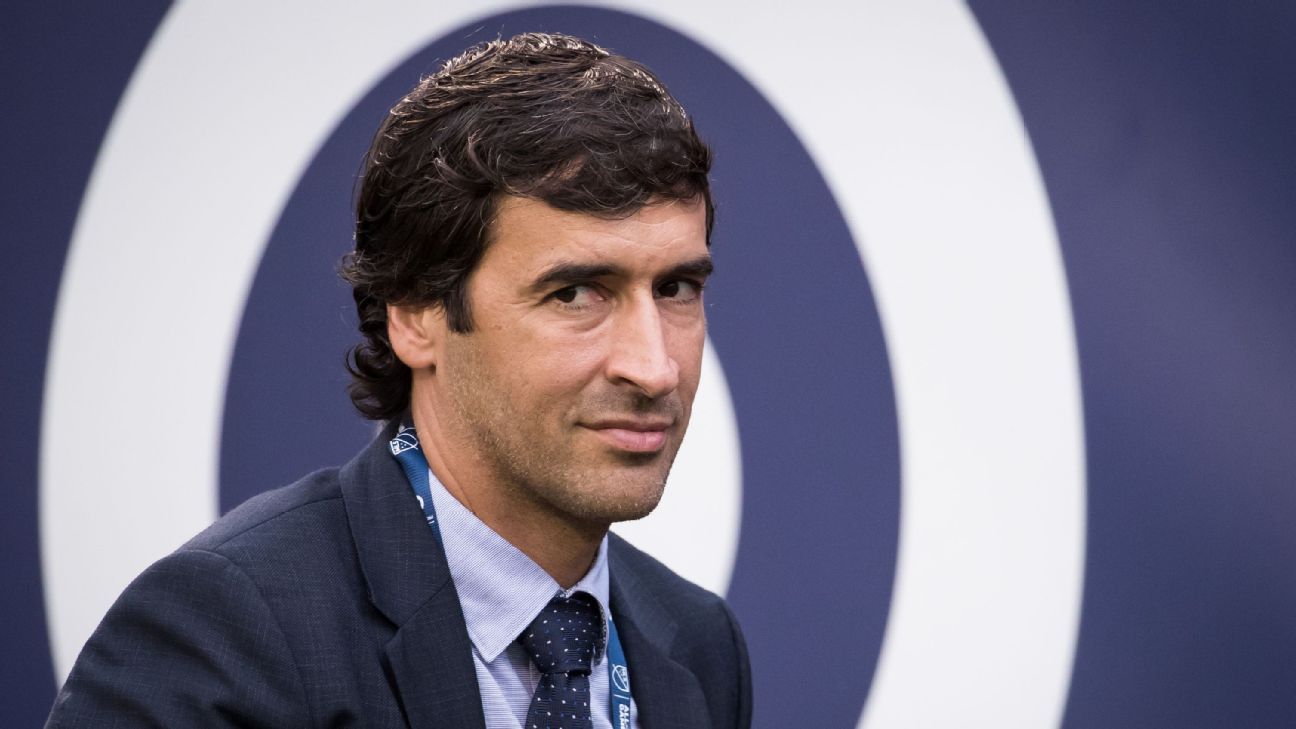 Real Madrid great Raul Gonzalez has been named as coach of the club’s reserve team Castilla, Real said in a statement on Thursday, a role that has often proved to be a stepping stone towards getting the first-team job.

The former Spain striker, who also played for Schalke, Qatari side Al Sadd and the New York Cosmos, had been working with the Madrid’s Under-18 team since March.

Zinedine Zidane was coach of Castilla before being named first-team coach in 2016 while Santiago Solari followed the same path last season before Zidane returned as head coach.

Castilla lost out on promotion to Spain’s second tier in the playoffs and Raul, 41, will be aiming to lead them out of Segunda Division B next season.