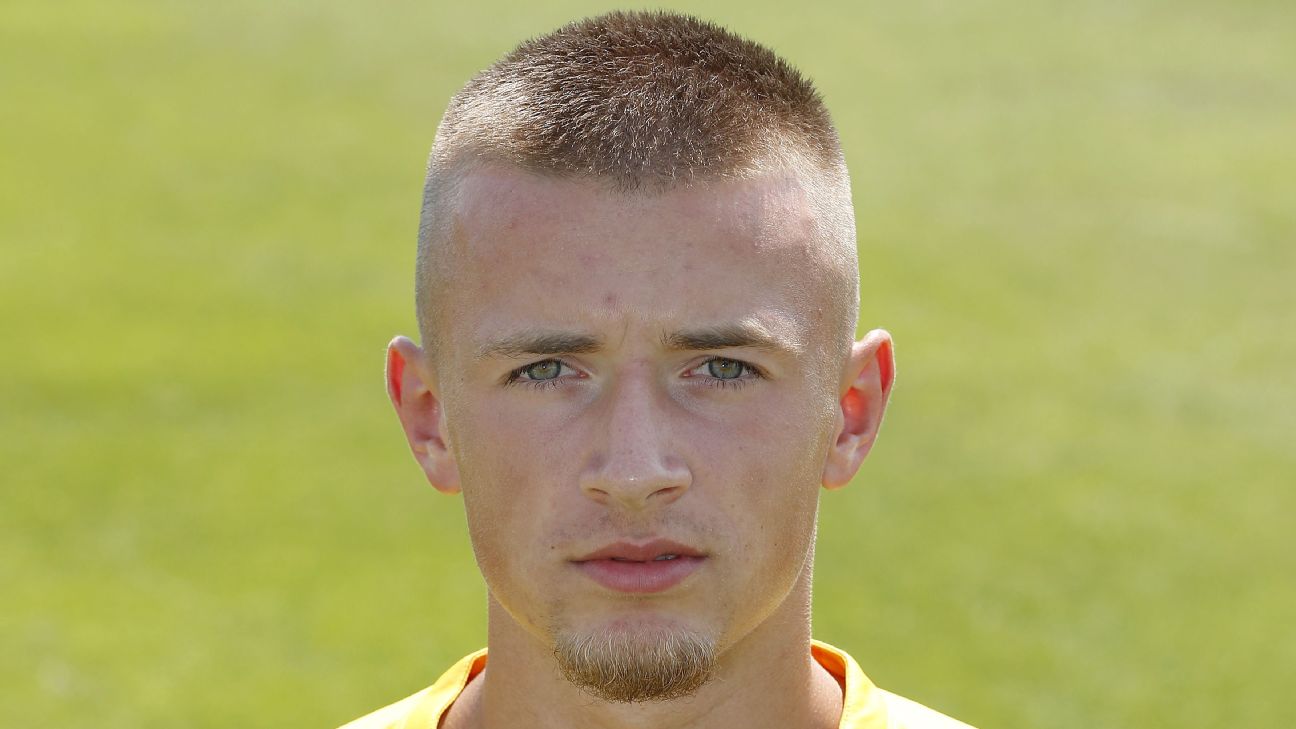 Van Beijnen, 20, has signed a two-year deal and will link up with Barca B for preseason. He has a release clause that has been fixed at €100 million.

He has previously represented NAC Breda, PSV Eindhoven and Willem II, where he played alongside De Jong at youth level.

Netherlands midfielder De Jong will be officially presented at the start of July after Barca and Ajax agreed an initial fee of €75m.

Meanwhile, Barca have announced that they will play a preseason friendly against Europa League runners-up Arsenal at the Camp Nou on Aug. 4.

The match for the annual Joan Gamper trophy is traditionally Barca’s final game before the new season, but this year’s fixture takes place between tours to Japan and the United States.

After returning to Barcelona to face Arsenal, they then have two games against Napoli in the inaugural La Liga-Serie A Cup in Miami on Aug. 7 and Michigan on Aug. 10.