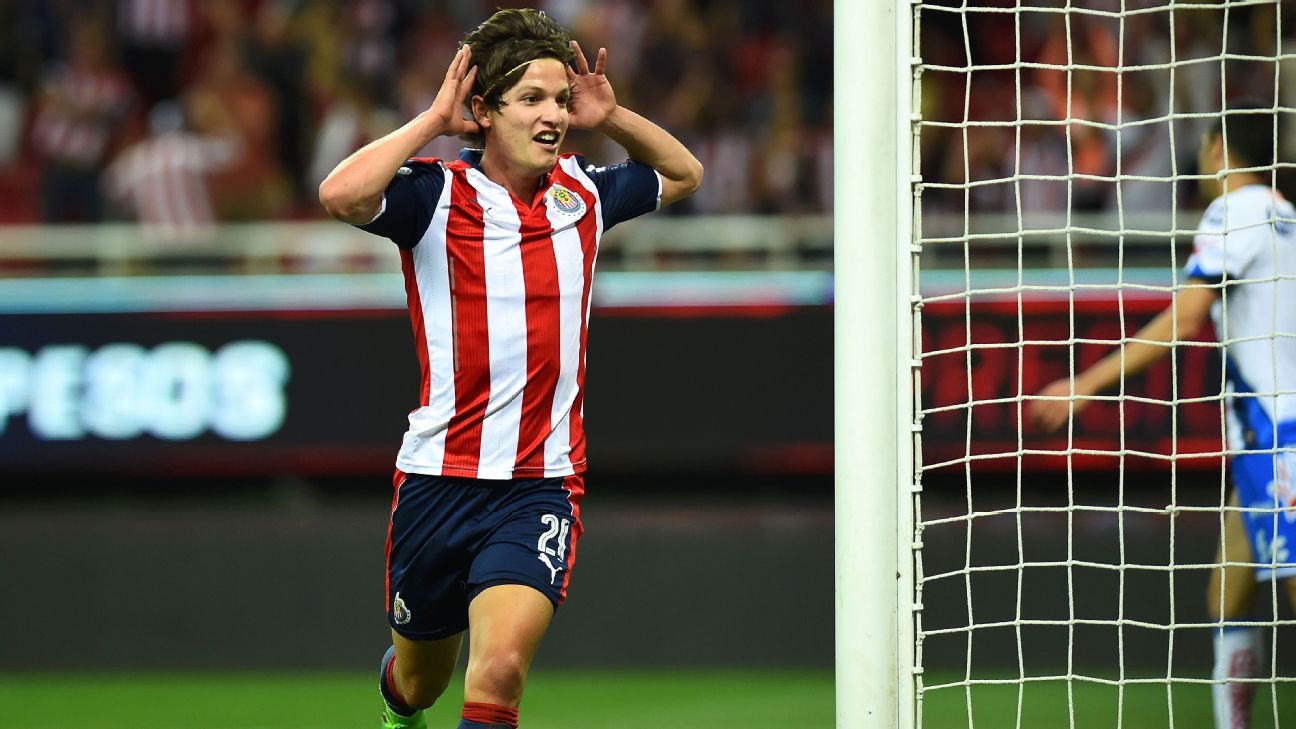 Mexican winger Carlos Fierro is in talks to sign for MLS club San Jose Earthquakes, where he could link up again with his former Chivas coach Matias Almeyda, sources have told ESPN FC.

Fierro won the Under-17 World Cup with Mexico in 2011 and was a regular in Almeyda’s 2017 Clausura championship-winning team at Chivas, featuring in all the playoff games en route to the title.

Fierro is currently under contract with Cruz Azul, although that could be rescinded to allow the 24-year-old to move to the Earthquakes for free, said one source.

The winger, known for his explosive pace, was once heralded as a major talent for Mexico, but was put on Cruz Azul’s transfer list at the end of the Clausura season.

The Sinaloa native debuted for Chivas aged 17 and quickly became a regular for the club. But a loss of form led to a loan spell at Queretaro, before a transfer to Cruz Azul in December 2017. The player only started six games for Cruz Azul, before being loaned to Morelia for the 2018 Apertura and 2019 Clausura.

Argentine Almeyda has regularly stated that he’d like to sign a Mexican player for the Earthquakes and the MLS club has been linked with a number of names.

The deal wouldn’t go through until the MLS transfer window opens again on July 9.

Almeyda’s team started the MLS season with four consecutive defeats, but their form has picked up dramatically and the Earthquakes currently sit in eighth position in the Western Conference, challenging for the postseason.