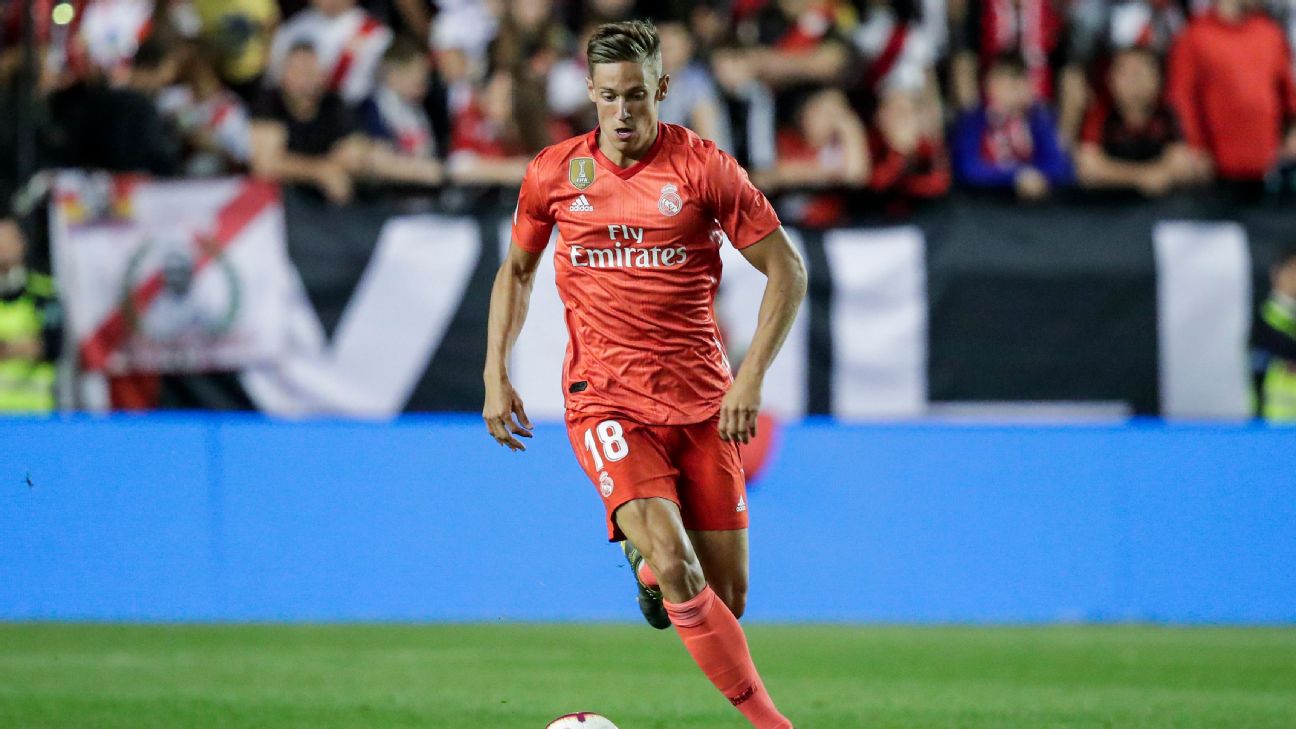 Atletico Madrid have reached an agreement with rivals Real Madrid over the transfer of midfielder Marcos Llorente pending a medical.

Llorente, 24, made seven first-team appearances for the Bernabeu side last season, having spent the previous campaign on loan at Alaves.

And he could be coming in as a replacement for Rodri, who has asked to leave Atletico, according to ESPN FC sources, amid interest from Manchester City.

Llorente becomes the second player to move between the two Madrid rivals in recent season after left-back Theo Hernandez went the other way in 2017.