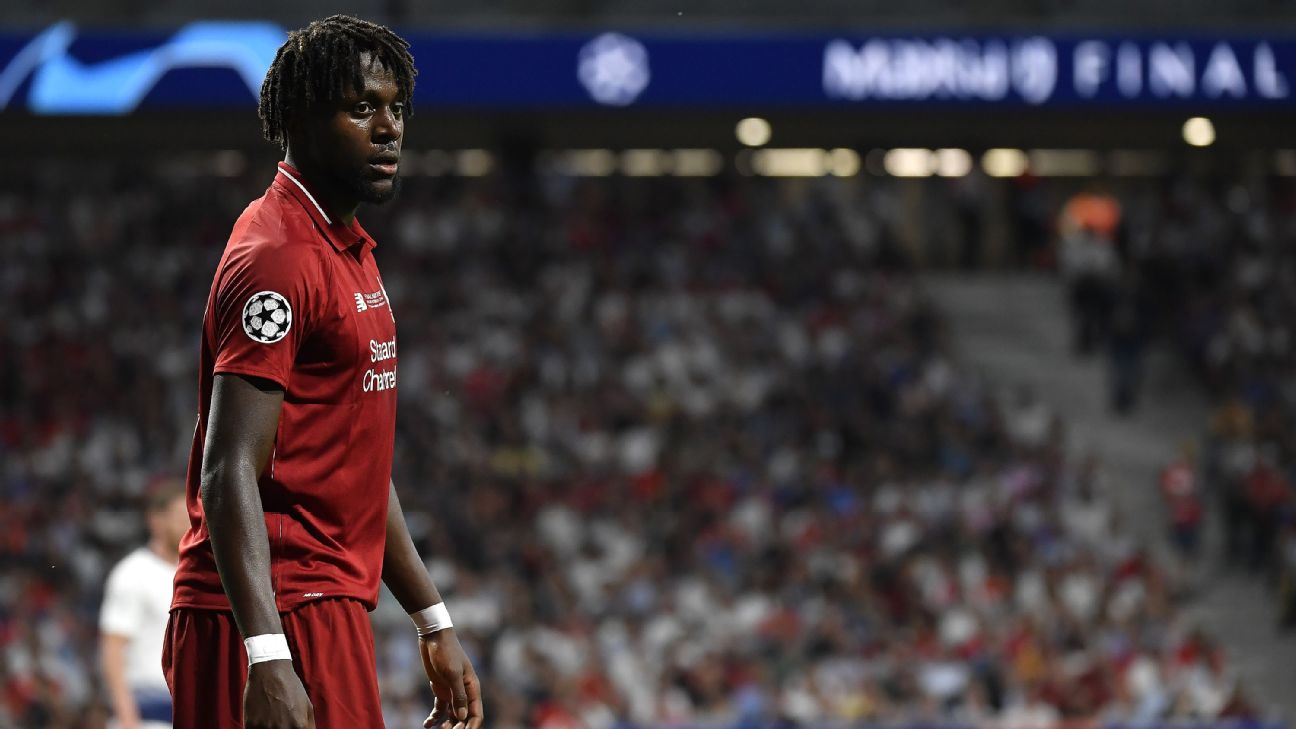 Liverpool will not sanction the sale of Divock Origi during this transfer window — even if it means losing him on a free next summer, sources have told ESPN FC.

The Belgium international has one year remaining on his contract, but his representatives have been in discussions with the club over fresh terms.

The 24-year-old scored of several key goals for Liverpool last season, which helped maintain their challenge in the Premier League and clinch Champions League glory.

While he has not yet made a decision on his long-term future, all parties are comfortable with the current situation. Origi is happy to remain on Merseyside next season, while Liverpool will have until January to convince him to sign an extension.

If he opts against a new deal, it would not be on account of running down his contract for financial benefit. He has never pressurised the club into offering him improved proposals, valuing game time, experience and off-pitch stability to his bank balance.

Origi has a close relationship with Fenway Sports Group president Mike Gordon and sporting director Michael Edwards, with the latter repeatedly resisting the chance to sell the ex-Lille man on the cheap, believing he could make valuable contributions.

Liverpool have already recouped more than half of the £10 million they paid Lille for him in 2014 through loan fees from Wolfsburg.

The Reds are expected to have a quiet window beyond additions dependant on departures for squad depth, having prioritised retaining their core players through lucrative new contracts.

Liverpool’s idea is to be patient and responsible in the market, allowing them to react if top targets who fill a need become available.

“I don’t think this is a team at the moment where we have to spend the big money or whatever,” Klopp said in March. “The best way to do it is bring together a group of players, try to develop them altogether and then stay together for a while.

“That was maybe the main problem of Liverpool for the last decade. When they had a good team, after a season, they went all over the world. That will not happen this year for sure.”

Japan fans clean up again after shock World Cup win
US bring in Wright for Sargent for England clash
Frappart becomes first female official at WC
Follow live: Neymar, Brazil open World Cup action
What it’s like to be on the winning team in a World Cup upset?