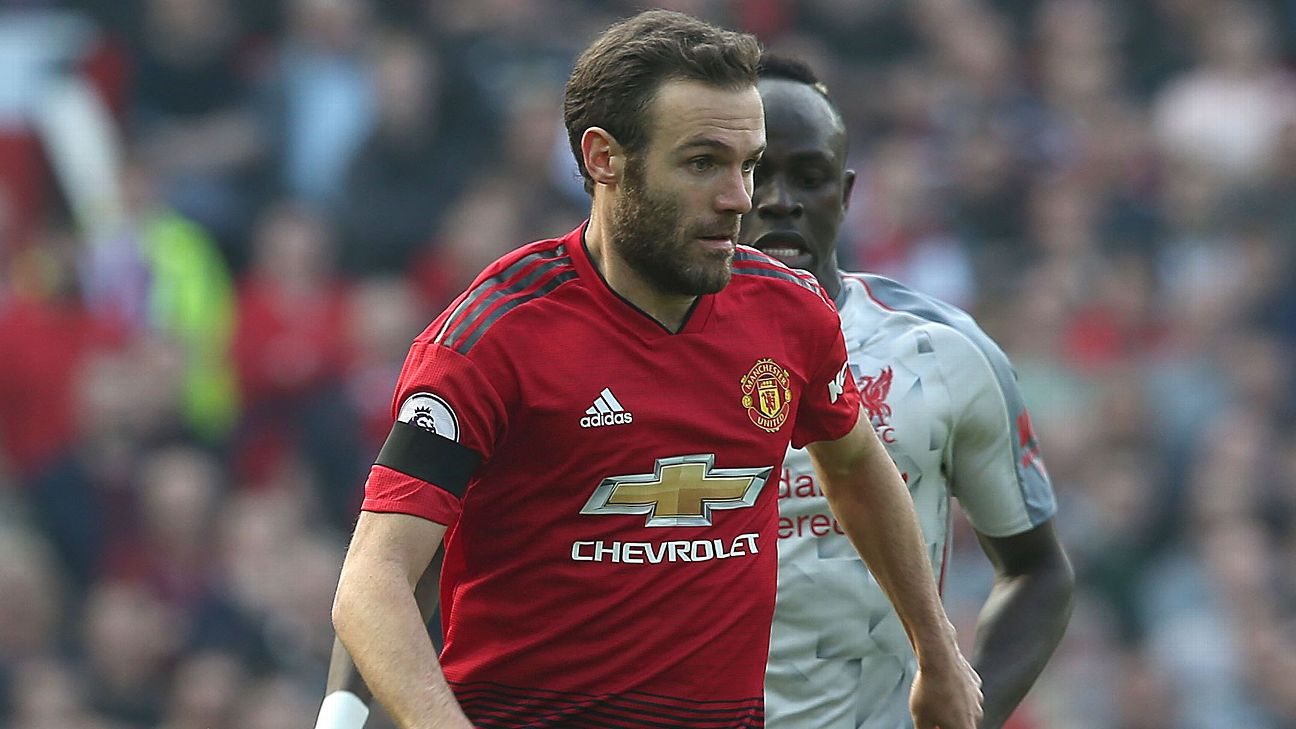 The Spain midfielder’s deal was set to expire on June 30 but after positive talks with the club, he is set to extend his stay at Old Trafford.

Mata was initially offered a one year extension but sources have told ESPN FC the two parties have now reached a longer agreement. The 31-year-old, who scored six times in 32 appearances, had been linked with moves to Barcelona and Juventus.

Mata’s decision is a boost for manager Ole Gunnar Solskjaer after the seeing Ander Herrera leave on a free transfer this summer.

Club captain Antonio Valencia has also walked away after United decided against renewing his contract.

Mata has made 218 appearances since arriving from Chelsea under David Moyes in January 2014, winning the FA Cup, League Cup and Europa League.

World Cup last 16: Why every team left will, won’t win it all
England beat Senegal to set up clash with France
Sources: Pele now has bronchopneumonia
Swiss beat Serbia in thriller to reach round of 16
Morocco reach round of 16 as Canada’s World Cup ends with calamity