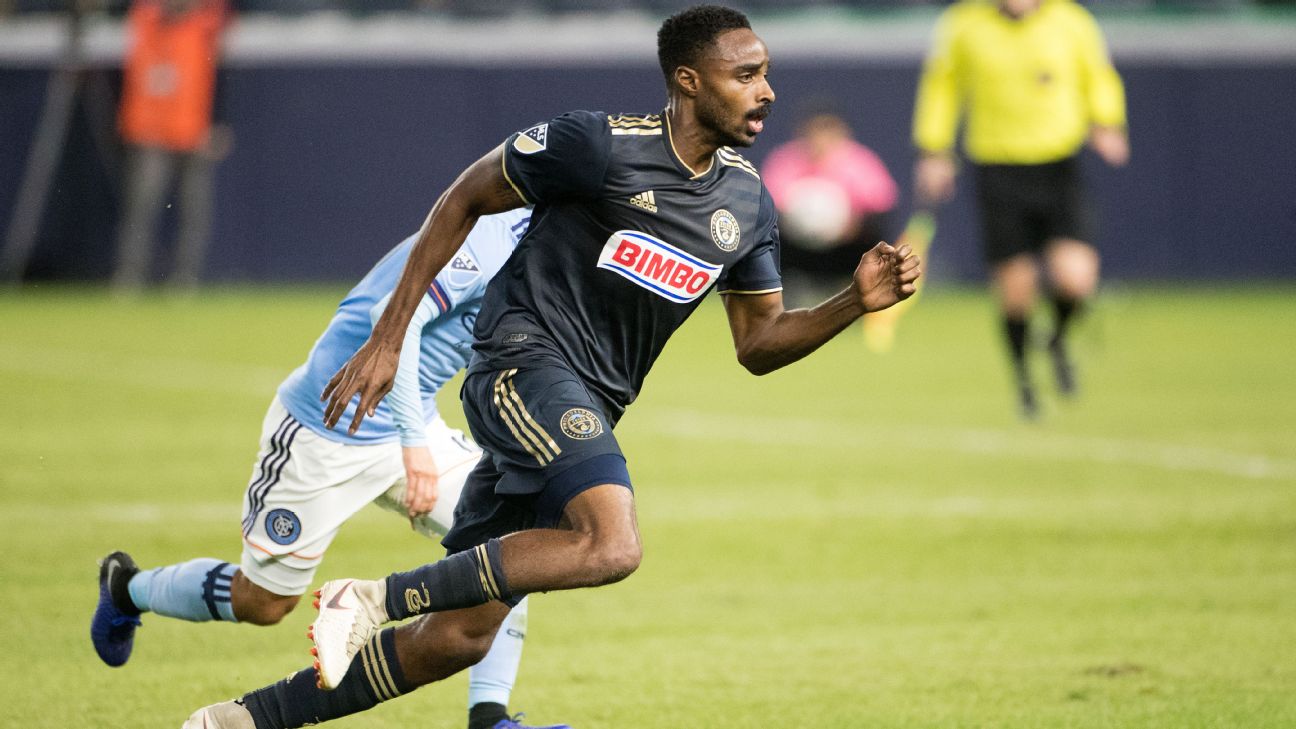 The injury occurred while Creavalle was practicing for Guyana in preparation for the country’s CONCACAF Gold Cup matches. Guyana plays the United States on June 18 at Minneapolis.

“It is really difficult for him because he was really excited about the competition,” Curtin said during media availability. “An unlucky break. Fortunately, the diagnosis is fairly good.”

The 28-year-old Creavalle has played in six matches (two starts) for the Union this season without scoring a point. He missed some time in May due to a hamstring injury.