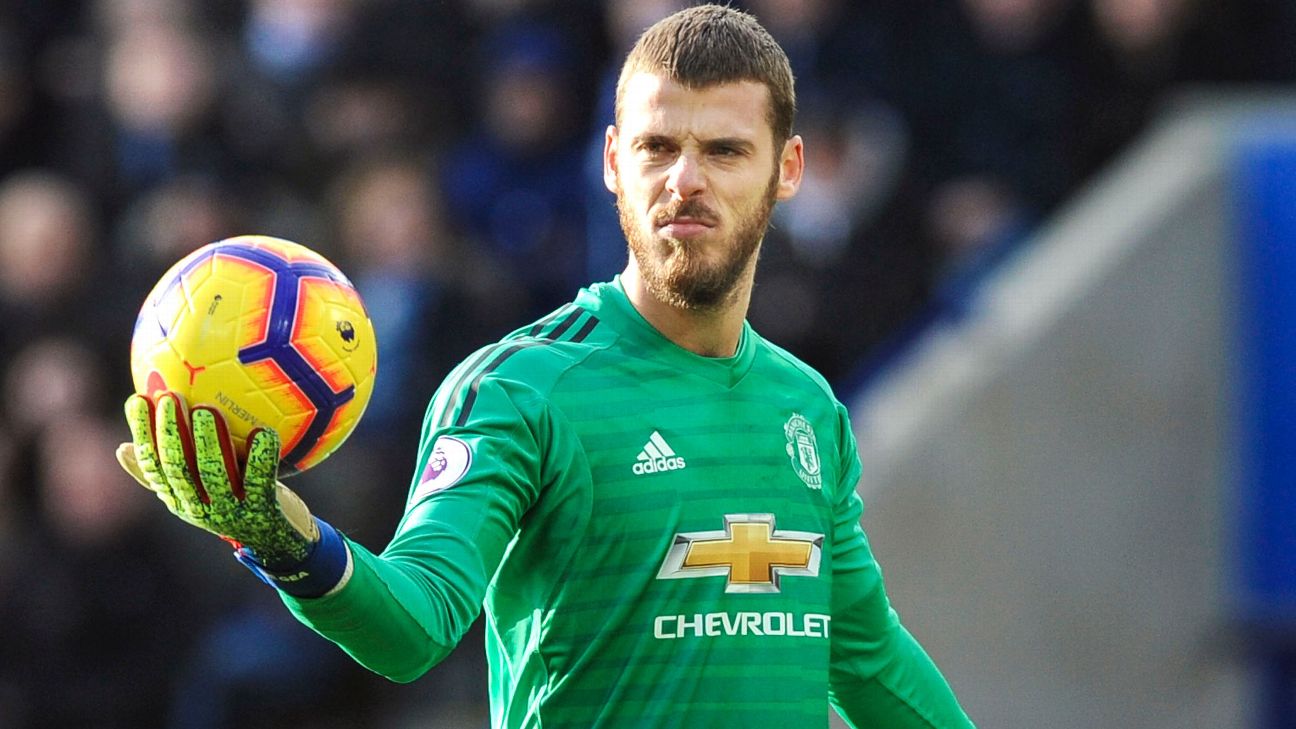 Manchester United are ready to make David De Gea an improved offer in a bid to keep him at Old Trafford beyond June 2020, a source close to the Spain international has told ESPN FC.

Negotiations over a new deal have been ongoing for 18 months but appeared to have stalled, leading to reports that United were prepared to pay De Gea millions to leave in the summer to avoid him leaving for free next year.

However, a source said United do not want to sell De Gea at any price, are not prepared to transfer him and will offer a new contract proposal.

De Gea reportedly earns £240,000 a week, half what teammate Alexis Sanchez is reported to earn.

PSG are looking for a goalkeeper after parting company with Gianluigi Buffon and are the only club that could afford to pay a fee for De Gea and his wages. A move to PSG would enable De Gea to play in the Champions League next season.

De Gea had a difficult second half of the season, with the 28-year-old making a number of errors as United missed out on a top-four finish, but is still considered a key player for Ole Gunnar Solskjaer.

Since joining United in the summer of 2011 from Atletico Madrid, he has made 362 United appearances and said earlier in the season he was “very happy” at Old Trafford.

The goalkeeper looks to have lost his No. 1 spot in the Spain squad, with Chelsea’s Kepa Arrizabalaga having started the national team’s past three games.