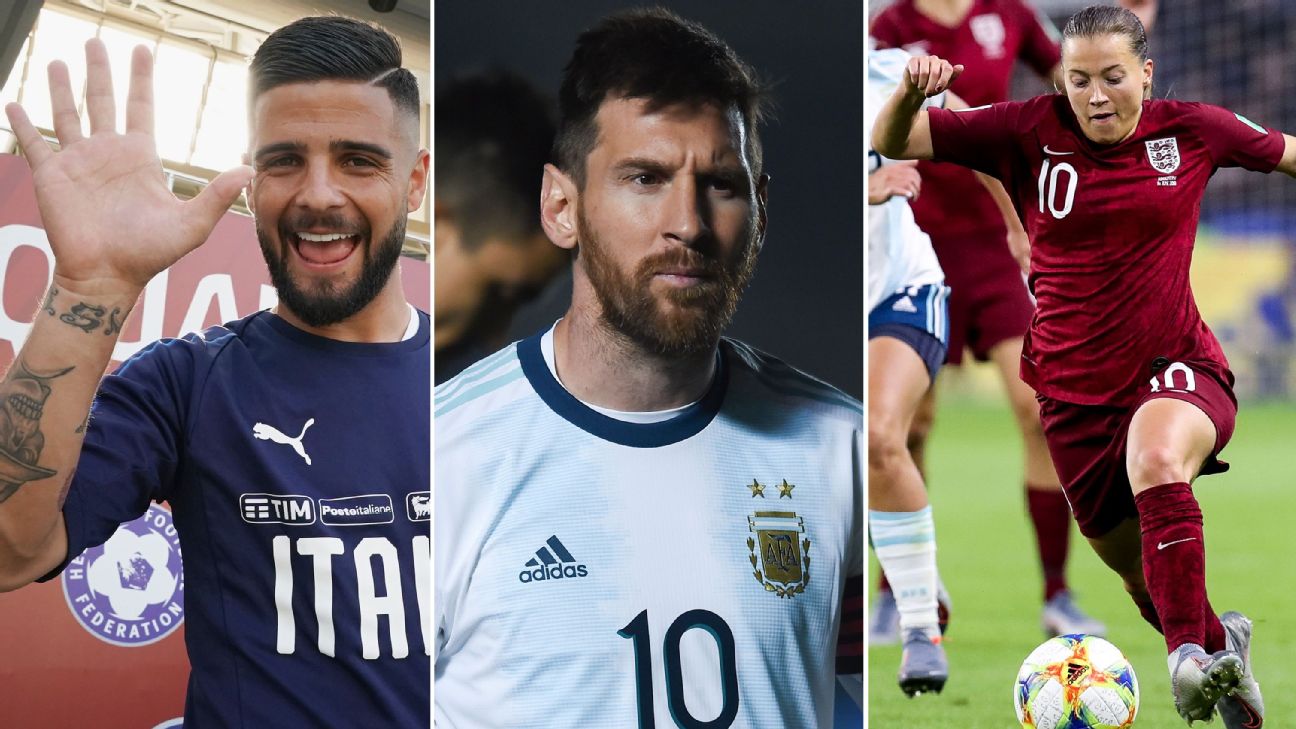 If you hadn’t heard, there’s a new “New Lionel Messi” in town and his name is Takefusa Kubo, who has just signed for Real Madrid..

The 18-year-old prodigy has joined Real’s Castilla youth team from FC Tokyo, having previously spent time training in Barcelona’s academy ranks earlier in his teens. That ended badly when FIFA ruled that the Spanish club violated international transfer regulations over the signing of young players, forcing the teenager to return home in 2015.

A diminutive attacking midfielder with quick feet, it should come as little surprise to learn that Kubo has already been dubbed “The Japanese Messi” by those in the know — which, as comparatively recent history has proved, could turn out to be a blessing or a curse.

Here’s a list of but a few of the players to have been saddled with that most weighty of nicknames over the years.