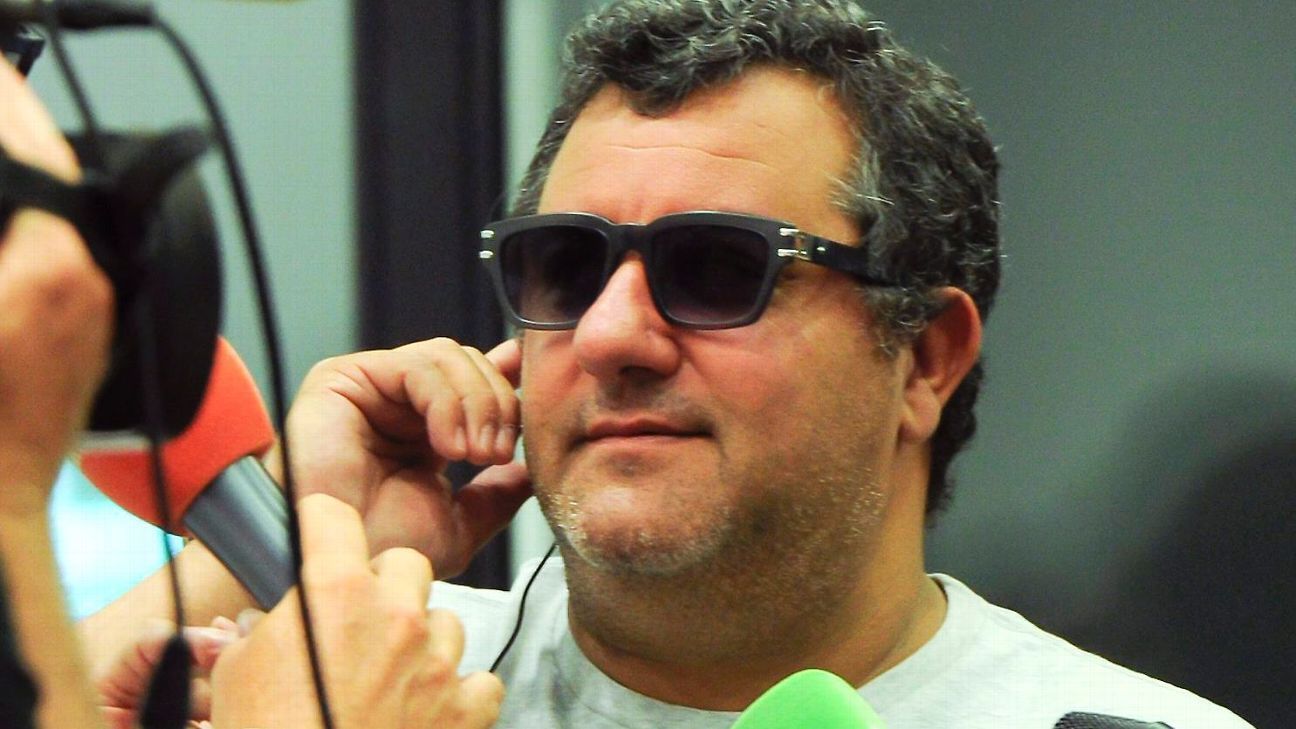 Mino Raiola, the agent who represents players including Manchester United’s Paul Pogba and Ajax defender Matthijs de Ligt, has had his worldwide ban lifted by FIFA.

Earlier this month, world football’s governing body extended a three-month ban imposed by the Italian Football Association (FIGC) to have a worldwide effect.

The reasoning behind the ban — which meant Raiola would have been unable to do deals until Aug. 9, the day after the close of the Premier League transfer window — was not made clear.

The 51-year-old called it an “injustice” and appealed to the Italian FA’s disciplinary committee, which said on Thursday that it had lifted the three-month ban.

And on Friday, a FIFA statement said: “Following the decision passed by the Federal Appeal Court of FIGC on 13 June 2019, the worldwide extension imposed against the intermediaries Carmine Raiola and Vincenzo Raiola is here annulled with immediate effect.”

Writing on Twitter, on which he posted a screenshot of the statement, Raiola said: “Suspension annulled. Justice!”