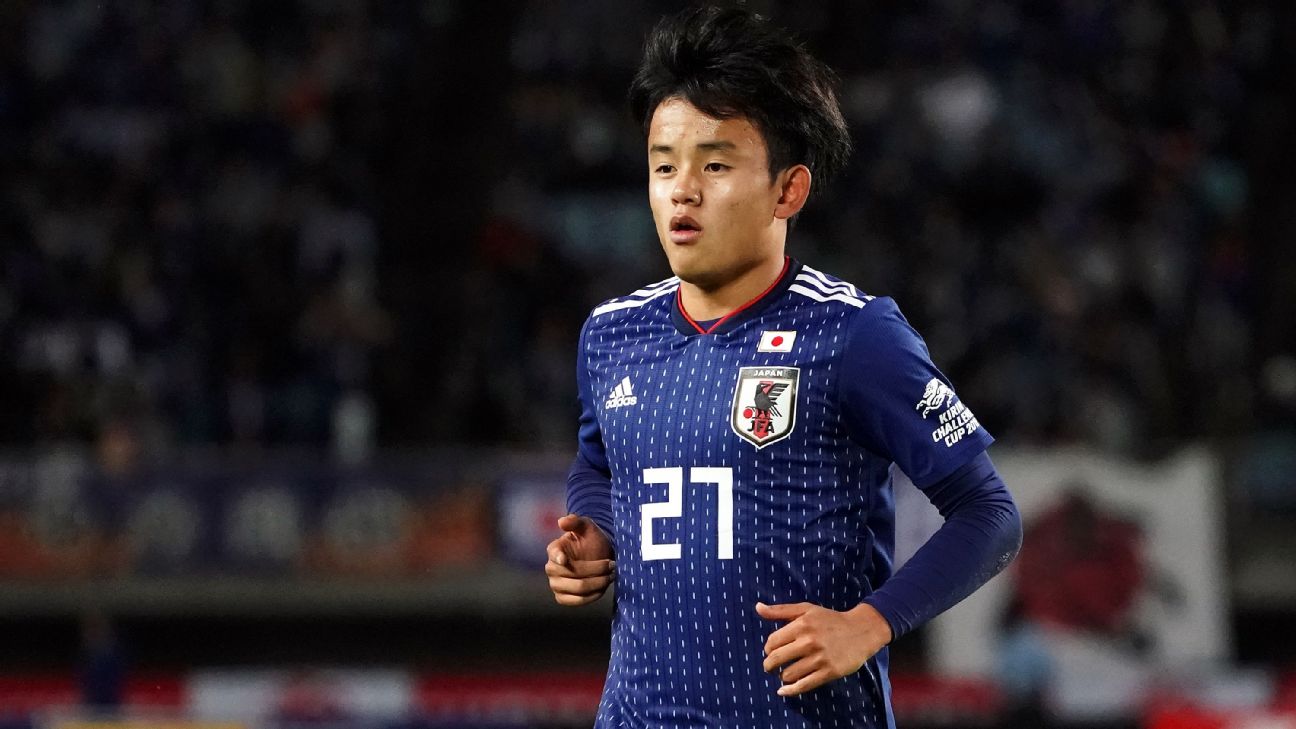 Kubo, who has been described as “the Japanese Messi,” was once on Barcelona’s books and made his debut for the Japan senior team earlier this month. The 18-year-old will represent his country at the Copa America in Brazil.

In a statement, Madrid said Kubo would play for their Castilla youth team in Spain’s third tier next season.

“Real Madrid will have one of the most promising young players in world football, an attacking midfielder of excellent technique and very skilled,” the statement said.

Marca reported that Madrid would pay €2 million to FC Tokyo and had offered the player a five-year contract worth €1 million a year.

Kubo will train with Zinedine Zidane’s senior side while playing for Castilla, following the policy set with the signings of Martin Odegaard and Vinicius Junior.