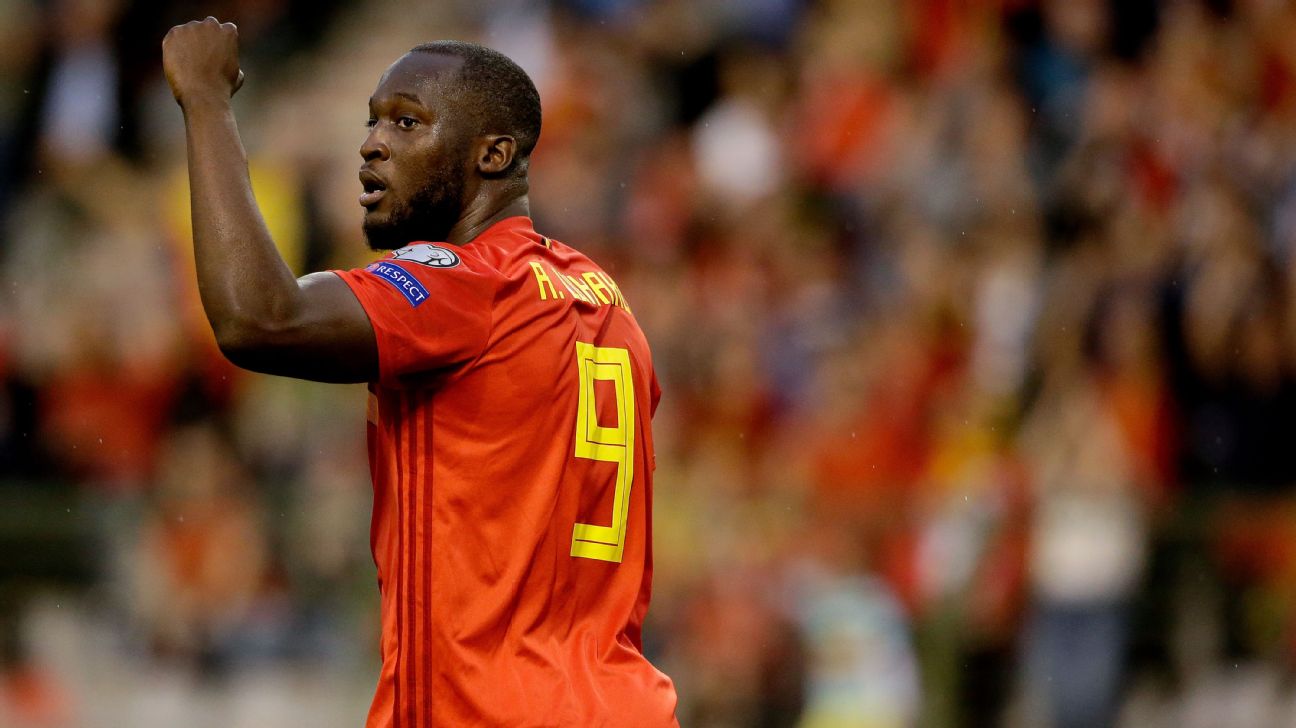 Manchester United forward Romelu Lukaku has said Antonio Conte is the “best manager in the world” and that, along with the Premier League, Serie A is the league he “always dreamed” of playing in.

Sources have told ESPN FC that, while new Nerazzurri boss Conte is interested in making Lukaku his first signing at San Siro, there has not yet been any contact between the two parties. Conte reportedly wanted Lukaku when he was Chelsea manager, but the Belgium international moved to United instead.

And, speaking after Belgium’s 3-0 Euro 2020 qualifying victory over Scotland, Lukaku was full of praise for both Conte and the direction Italian football is taking.

“I was always a big fan of the Italian league,” Lukaku told Sport Mediaset. “I have two leagues which I always dreamed about which are the English league and the Serie A.

“So for me the Serie A is my favourite league as well — I love Italy.

He added: “With the transfer of [Cristiano] Ronaldo, I think the Italian league is now coming back. Antonio Conte going back to Inter Milan, which is really good because he is, to me, the best manager in the world.

“And then you have Maurizio Sarri going to Juventus and [Carlo] Ancelotti at Napoli. So I think Serie A will be really exciting next year and I’m really happy for Italian football.”

Lukaku said he has made a decision about his future, but he may not have the final say should something happen.

“He [Conte] knows what I think about him,” Lukaku said. “I’m not somebody who likes to talk about my personal relationships with managers, but you know, I’m a player of Manchester United and I have to respect my club.

“And if something happens, the teams and my agent have to do the talking. I have my decision and stay outside.”

Lukaku joined United from Everton in 2017 and was a regular starter under Jose Mourinho. However, he lost his place to Marcus Rashford when Ole Gunnar Solskjaer came in.

In April, the 26-year-old’s agent said they would assess the forward’s future in the summer.