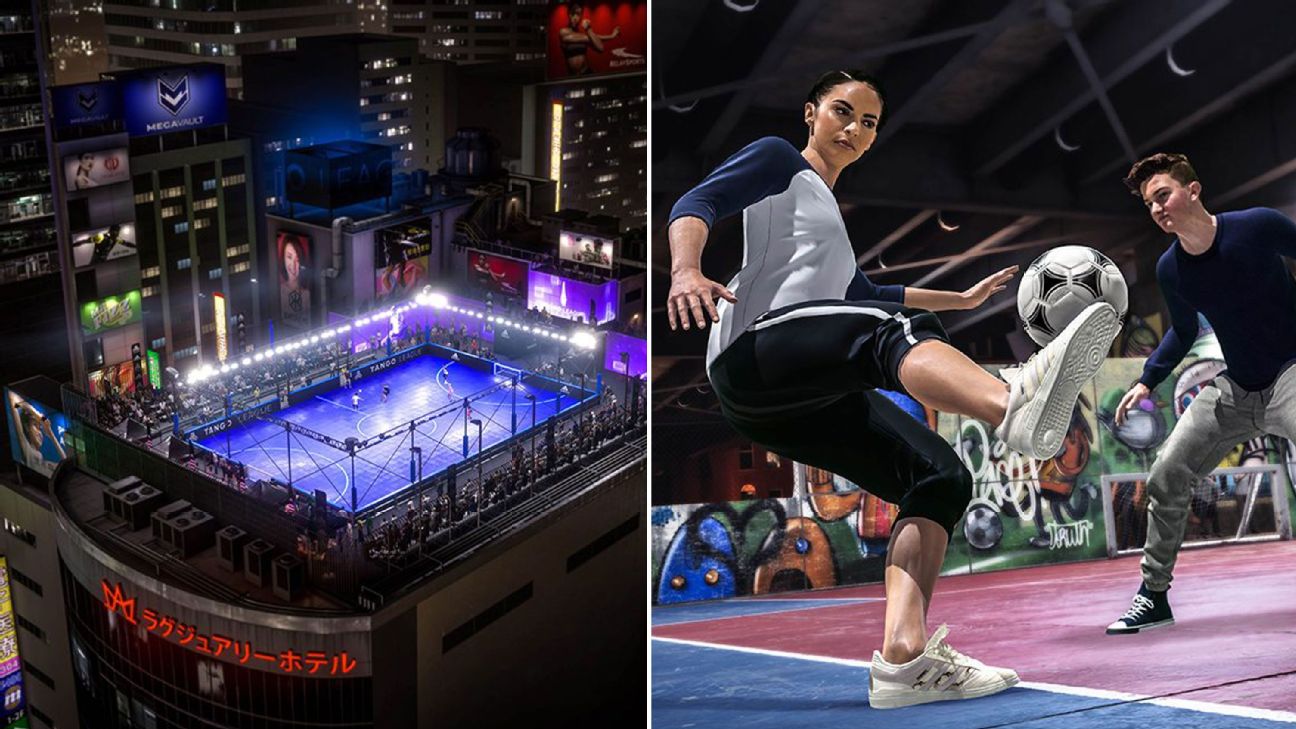 Jump to: Van Dijk snubbed from UEFA’s best XI | Pickford on penalty: ‘I had never taken one in a real game’

An exciting new game mode is coming to the FIFA franchise, with EA Sports confirming that “Volta” will be included as part of FIFA 20.

⭐️ The #NationsLeague team of the finals!
Based on the FedEx Performance Zone 🔢 pic.twitter.com/SiDvaZPtn0

Portugal became inaugural champions of the UEFA Nations League on Sunday by pipping the Netherlands in a final played on home soil.

Despite being tipped by many for a potential Ballon d’Or nod after a near-flawless year, Virgil van Dijk first found himself on the losing side before being rather harshly left out of the official UEFA Team of the Tournament.

Instead, Manuel Akanji, Matthijs de Ligt and Ruben Dias claimed the centre-back slots ahead of the Dutch defender.

Pickford on penalty: ‘I had never taken one in a real game’

Over in the third-place playoff, England took 120 goalless minutes and a penalty shootout to finally see off Switzerland for the bronze.

Jordan Pickford emerged as the unlikely match-winner, both scoring and then saving the decisive Swiss spot kick to ensure a podium finish for the Three Lions.

Funnily enough, the goalkeeper revealed he was just as surprised as everybody else after being picked by Gareth Southgate as England’s fifth and final penalty taker.

“I’m not a normal penalty taker but I just relaxed and trusted my ability.”

The Everton stopper stepped up and sent opposite number Yann Sommer the wrong way for sticking his penalty away with aplomb.

“We practise [penalties] consistently, I always pick my spot and I haven’t missed one in training, but I had never taken one in a real game,” he added.

What a time to break your duck.