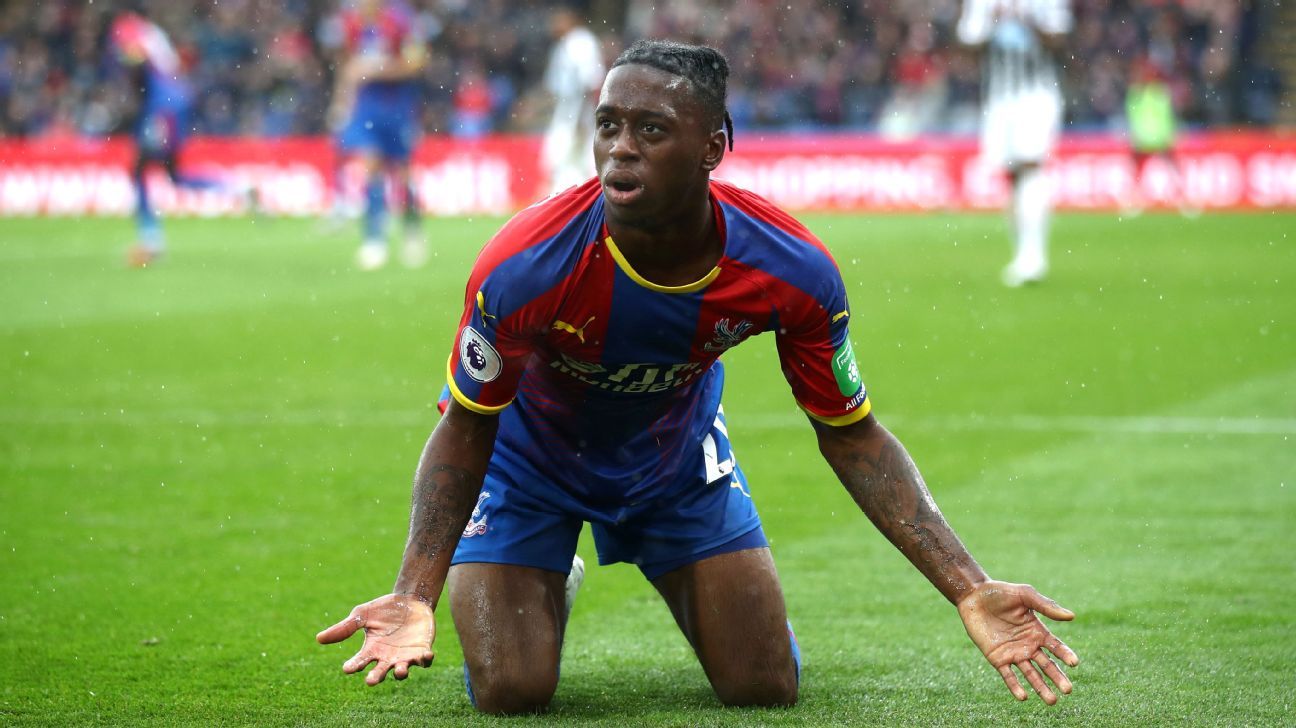 Manchester United will have to double their record transfer outlay for a defender in order to sign Aaron Wan-Bissaka from Crystal Palace after their opening bid was rejected, sources have told ESPN FC.

United manager Ole Gunnar Solskjaer is targeting right-back Wan-Bissaka as part of his summer overhaul, but United have had an initial offer of £35 million plus £5m in add-ons turned down.

Palace believe they are in a strong position after securing Wan-Bissaka on a contract until 2022, and the 21-year-old has said he is happy to stay at Selhurst Park next season.

The Eagles have not ruled out letting the England under-21 international leave but are planning to hold out for a guaranteed £50m with a series of add-ons that could take the deal past the £60m mark.

That would almost double the £31m United paid Benfica for Victor Lindelof in 2017 and would make Wan-Bissaka — who has had only one full season in the Premier League — the third most expensive player in their history.

Paris Saint-Germain right-back Thomas Meunier is among the options if a fee for Wan-Bissaka cannot be agreed, but Arsenal are also interested in the Belgium international.

Solskjaer is continuing his squad rebuild after agreeing a £15m deal with Swansea for Daniel James. The Wales winger is expected to be officially announced as a United player once the international transfer window opens on Tuesday.

The manager is still hopeful of completing the bulk of his summer business before the start of preseason training on July 1. Players and staff fly to Perth for the start of the preseason tour on July 7.

Meanwhile, United remain in talks with Juan Mata about extending his stay at Old Trafford.

It was confirmed on Friday that Mata, who will become a free agent on June 30, has a contract offer on the table, but sources have told ESPN FC that negotiations are ongoing.

United, who have released Ander Herrera and Antonio Valencia, are hopeful that the 31-year-old midfielder will stay, but he has a host of other offers from the Premier League, Italy and Spain.