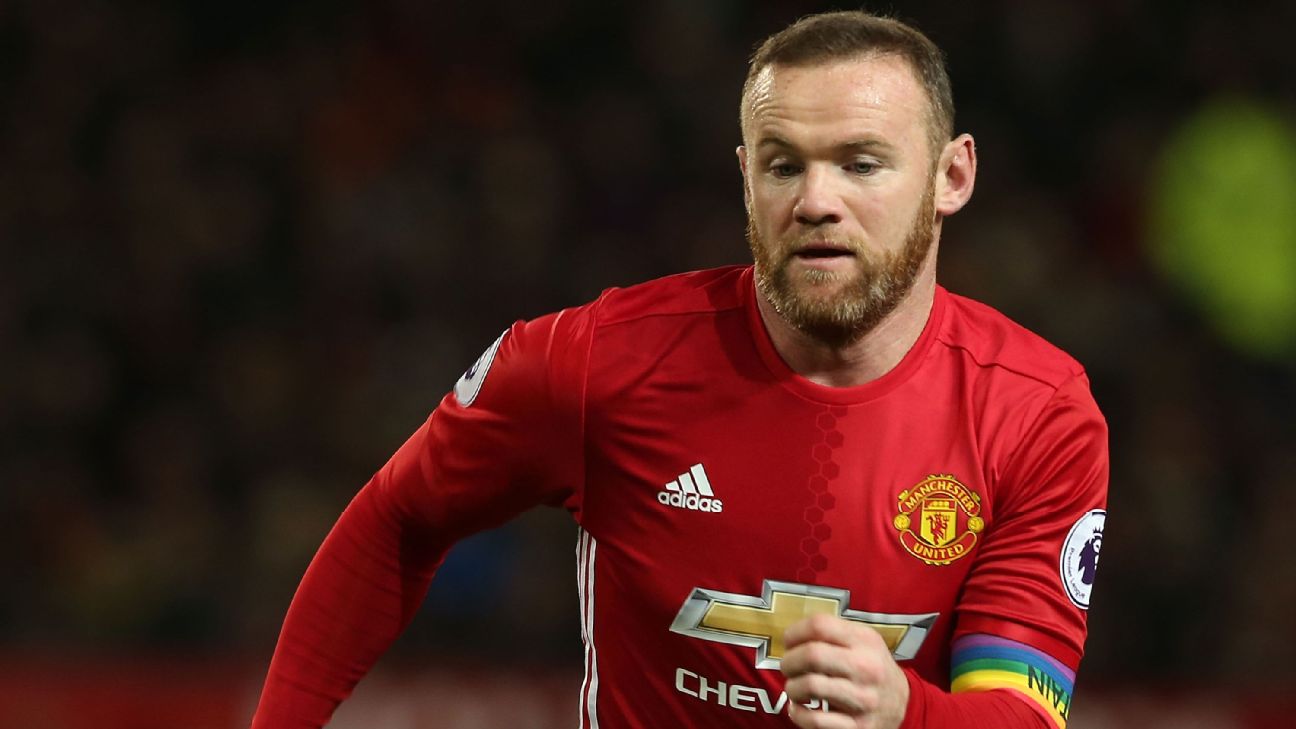 Solskjaer has a busy summer ahead of him and sources have told ESPN FC there could be as many as five players arriving.

Harry Maguire, James Maddison, Aaron Wan-Bissaka, Ryan Fraser, Declan Rice, Ryan Sessegnon, Sean Longstaff and Nathan Collins are some of the players United are interested in, but the club have so far been put off by what they consider to be vastly-inflated.

“For Ole, I think the first thing he’s got to do is try and build the squad,” Rooney told BBC Radio Five Live. “I don’t think bringing one or two players in for over £100 million is going to really help with the squad and the players who are there.

“I think he needs to try and look at maybe five or six players who have got potential to be top players but you’re not spending £120m-£130m on these players.

“I think you spend £30m-£40m and then try to improve them, which will also give you longevity out of the players and allow you to build a squad around the five or six new players that come in, plus a few of the players who are still there.

“You could bring [Cristiano] Ronaldo, Sergio Ramos and [Lionel] Messi in, or Gareth Bale for instance, and it’s going to cost you £300m-£350m which you’d get what? Maybe two years out of Ronaldo, a couple of years out of Ramos and then you’ve written that money off.”

United have not won the Premier League since Sir Alex Ferguson retired in 2013 and have only finished in the top four on two occasions in that time.

And DC United forward Rooney said it is important for supporters to set realistic expectations in order to help with the rebuilding process.

“I just think the club needs to rebuild with younger players. But they need to be good enough and allow the manager to improve them,” he added. “And I think the Man United fans will understand that they are probably not going to compete for the Premier League next year.