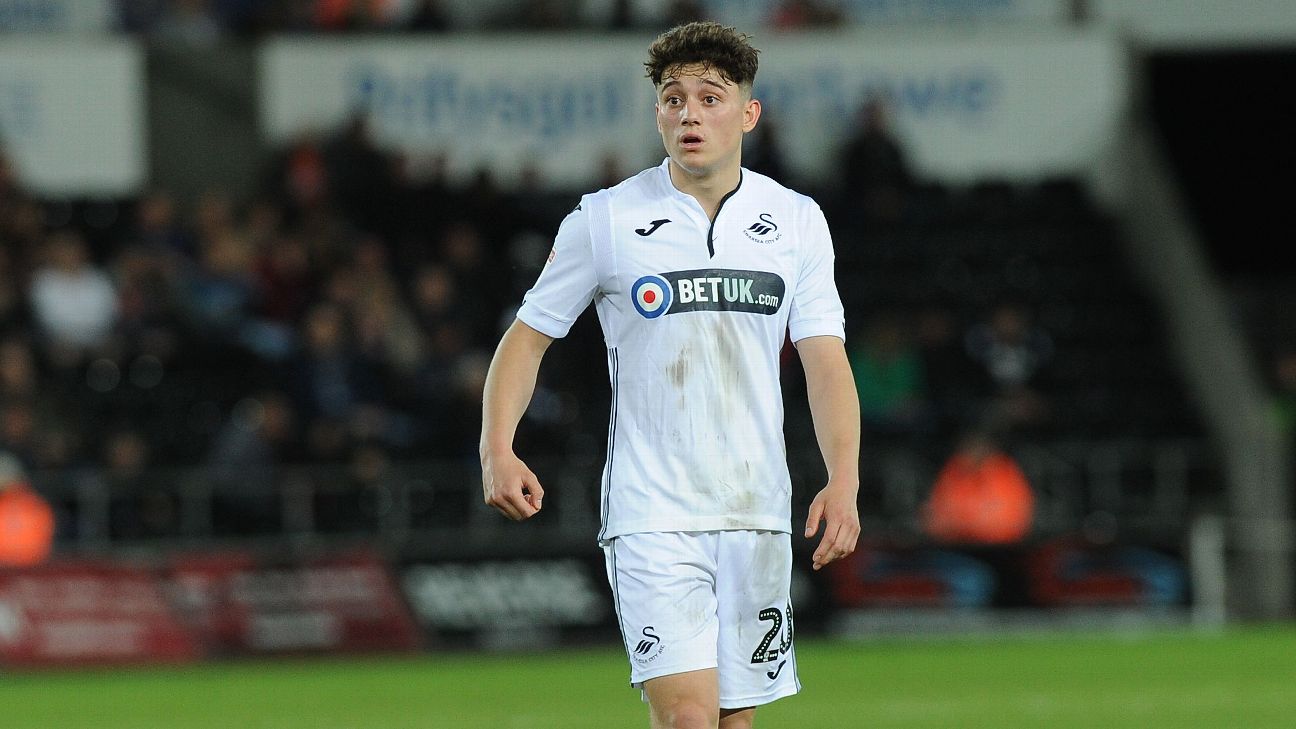 Manchester United have agreed a deal to sign winger Daniel James from Swansea.

The 21-year-old will move to Old Trafford for a fee of around £15 million, potentially rising to around £22m, to become Ole Gunnar Solskjaer’s first signing of the summer.

“Manchester United is delighted to announce that it has agreed, in principle, terms with both Swansea City and Daniel James for his transfer to the club,” a United statement read.

“Daniel has successfully completed a medical at the Aon Training Complex. Further details will be communicated once the international transfer window opens next week.

James was on the verge of moving to Leeds United in January before Swansea pulled the plug at the last minute.

Leeds were hopeful of reviving the deal this summer only for United to pip them, as well as Everton and Newcastle, to the Wales international.

James, who had just 12 months left on his contract, scored five goals in 37 games for Swansea last season as the Welsh side finished 10th in the Championship.

He made his full debut for Wales under former United winger Ryan Giggs against Albania last year and scored his first international goal in a 1-0 win over Slovakia in March.