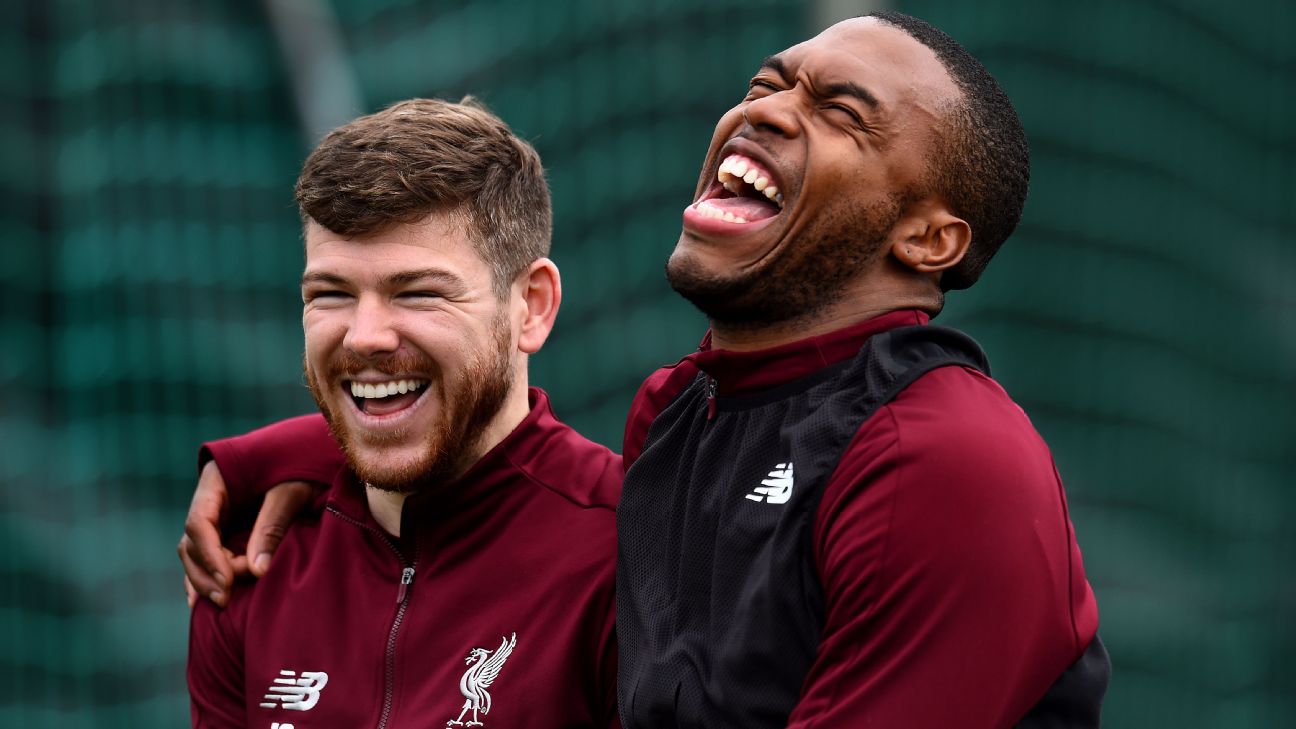 Liverpool manager Jurgen Klopp thanked both Daniel Sturridge and Alberto Moreno ahead of their departures from Anfield on free transfers after their contracts expired.

Sturridge joined the club from Chelsea in January 2013 and scored 105 goals in 306 appearances in all competitions, while Moreno arrived from Sevilla in 2014, playing 141 games and finding the back of the net on three occasions.

Liverpool manager Jurgen Klopp thanked the pair, describing Sturridge as “one of the best finishers I have ever seen in my life.”

“The most important words to say to these two remarkable players is: ‘Thank you,'” Klopp told Liverpool’s website. “They were here when I arrived as manager and during that period they — as much as anyone — helped to establish us as a team that would be heading in the right direction. Without them we wouldn’t be the team and club we are in this moment.

“Alberto is a person whose personality is reflected in how he plays. Full of life, full of energy, always positive. How he was in training kept the entire group on their toes.

“Daniel has earned the right to be considered a modern-day Liverpool great, I would think. He came to the club while we were trying to rebuild and re-establish ourselves. Some of the goals he has scored for Liverpool were so, so, so important.

“He is one of the best finishers I have ever seen in my life. He scores goals you think could and should not be possible.”

Former England international Sturridge’s first full season with the club was his most productive, when he scored 24 Premier League goals as Liverpool took the title race until the final day of the season before losing out to Manchester City. Sturridge was named in that season’s PFA Players’ Team of the Year alongside strike partner Luis Suarez.