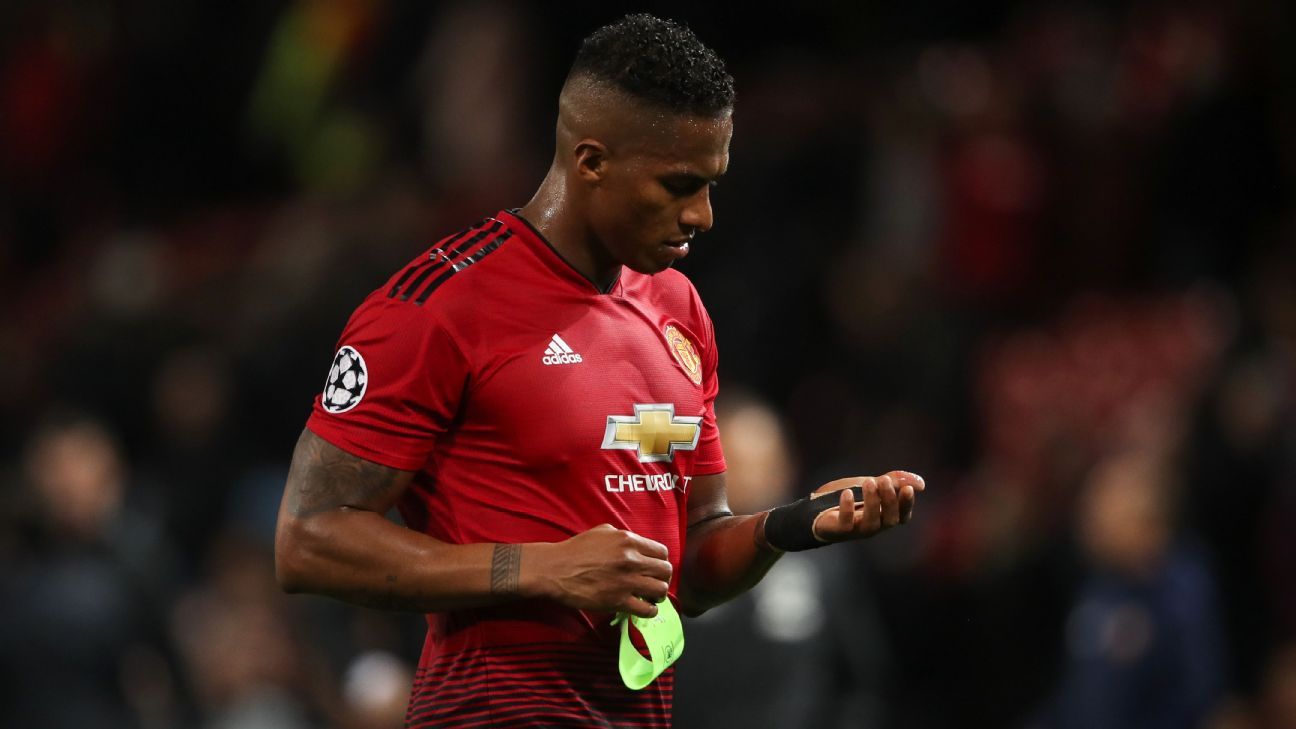 MANCHESTER, England — Manchester United have released Ander Herrera and Antonio Valencia while Juan Mata has been offered a new contract, the Premier League has confirmed.

Club captain Valencia and Herrera are two of 14 players released this summer. Herrera is expected to join Paris Saint-Germain on a free transfer.

Mata is out of contract on June 30 but has not been officially released because he has an offer on the table. Sources have told ESPN FC that the Spain international is still in talks with the club.

As well as Herrera and Valencia, James Wilson, who scored twice on his senior debut as a teenager in 2014, will also leave Old Trafford this summer.

Sources have told ESPN FC that Olosunde, who made his senior international debut last year, is hoping to extend his stay in Europe, preferably with another English club, rather than return to MLS.