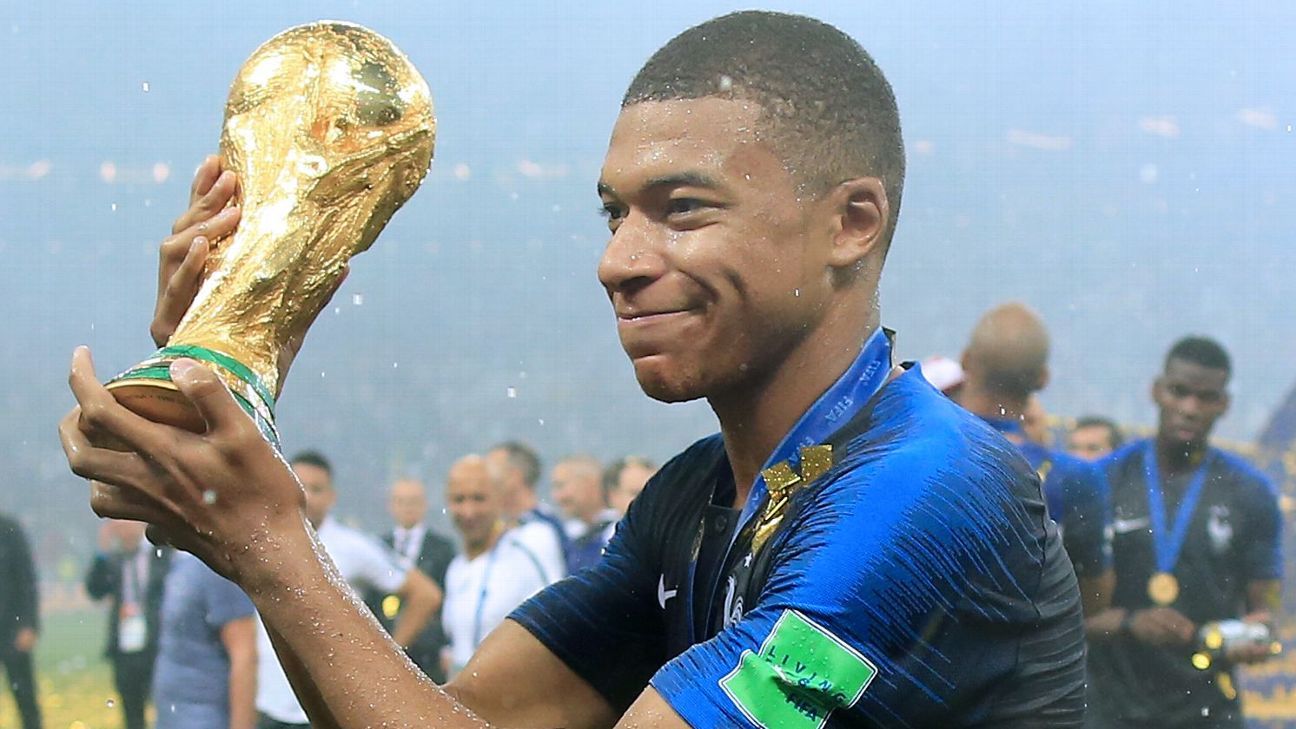 It has not even been 11 months since France won the World Cup in Russia but qualifying is already underway for the 2022 tournament in Qatar.

Qualifying began as Mongolia beat Brunei 2-0 in the first round of matches from the Asian confederation.

- World Cup 2022 qualifying how it works

Qualifying in Europe is not set to begin until 2021 with the next edition of the UEFA Nations League set to run first, from September to November 2020. Fifty-five European nations will go through qualifying with 13 positions in the finals up for grabs.

The CONMEBOL qualifying phase sees 4.5 places up for grabs (four automatically and a potential fifth via an intercontinental qualifier) and is slated to begin in March 2020.

CONCACAF’s 35 eligible nations have 3.5 places to play for and are set to go through five rounds of qualifying with no start date released yet.