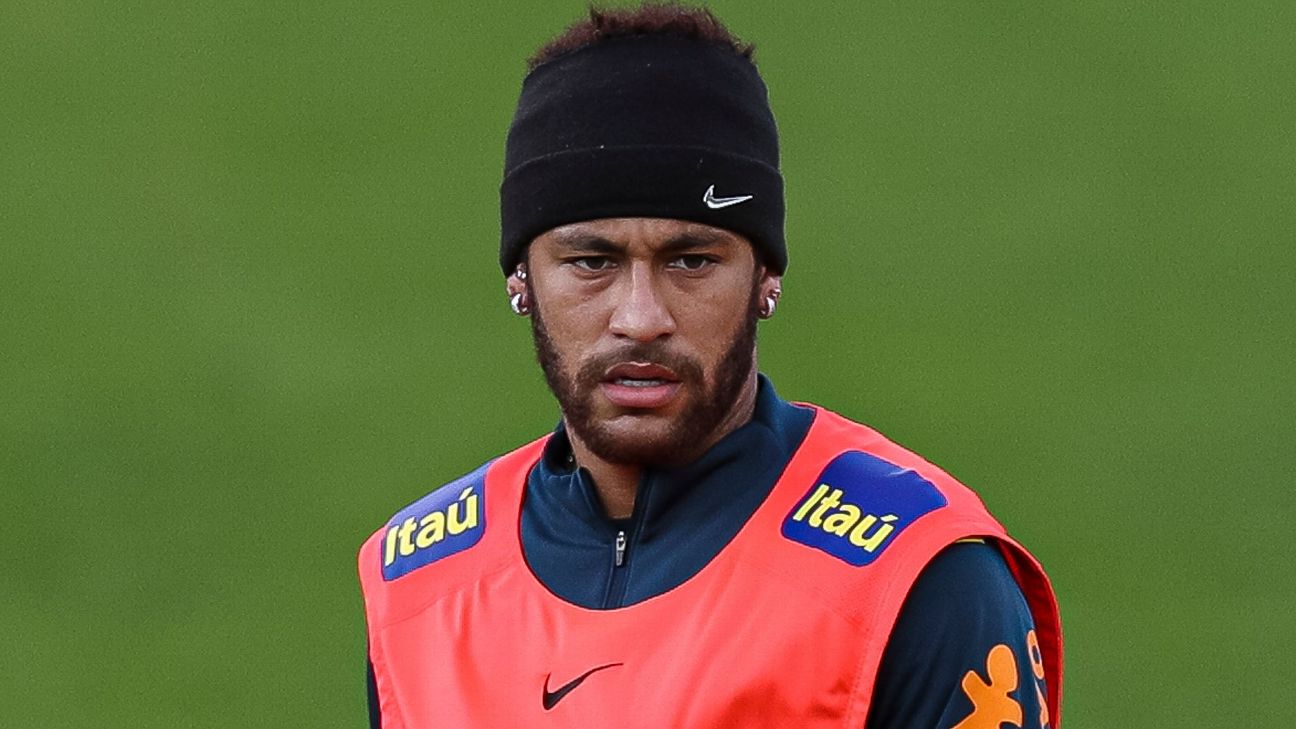 Attorneys for Brazil and Paris Saint-Germain star Neymar on Wednesday disputed allegations that they had asked for a meeting to discuss a settlement with representatives of a woman who later filed a rape complaint.

The player’s legal team issued a statement saying it was the unidentified woman’s attorneys who sought the May 29 meeting, in which no agreement was reached. The woman’s lawyers had said the request came from Neymar’s lawyers.

Her legal team at the time said her first complaint had been of “aggression” or “physical violence.” She filed more serious rape complaint against Neymar on Friday in Sao Paulo.

The woman later changed lawyers. She and Neymar are yet to testify to police.

Neymar said he had two encounters with the accuser in France, but denies any wrongdoing.

“The initiative for the meeting to take place always came from the [accuser’s] lawyer,” Neymar’s legal team said. It said attorney Jose Edgard Cunha Bueno was the accuser’s representative at the time and attended the meeting.

Neymar’s legal team said it reported the approach to police.