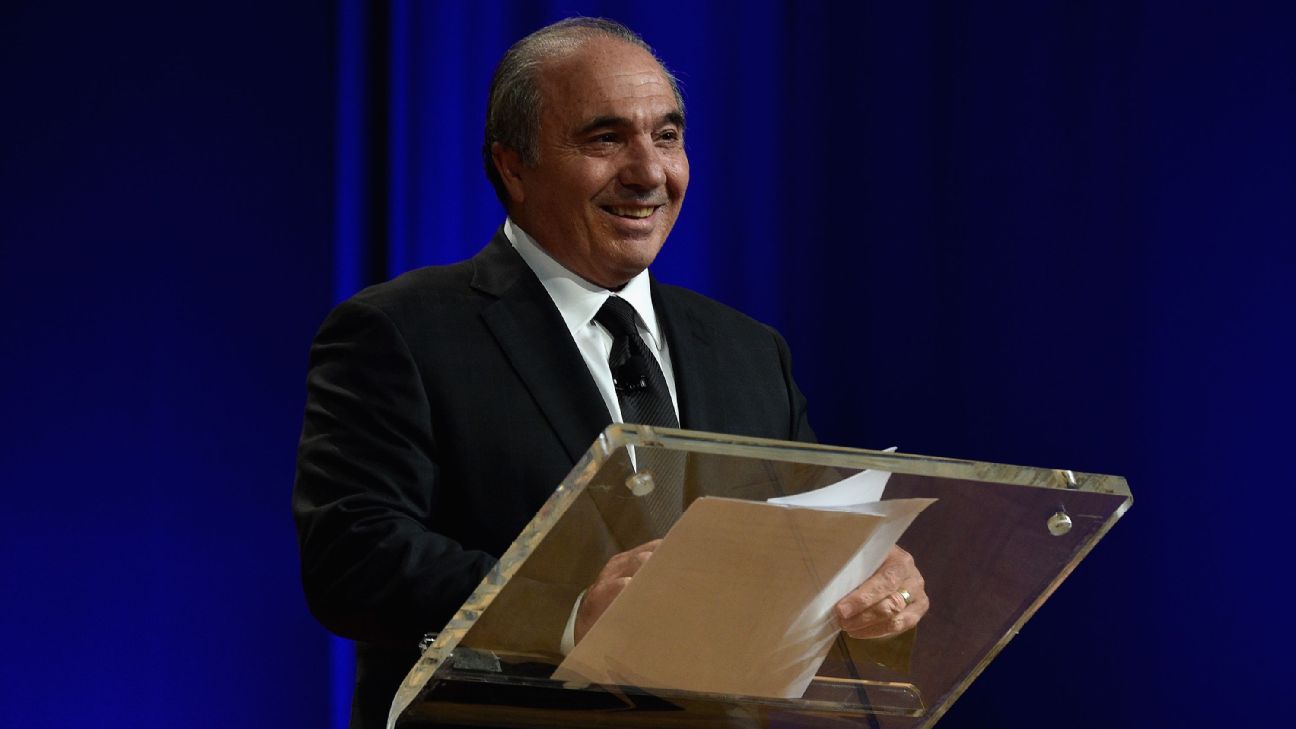 Rocco B. Commisso has completed the purchase of Fiorentina, acquiring the Serie A club from the Della Valle family on Thursday.

The 69-year-old chairman of the New York Cosmos becomes the Italian club’s first new owner since Diego and Andrea Della Valle took on the Viola after bankruptcy in 2002 saw them relegated to the fourth division of the Italian game.

“I’ve always been a fan of Italian football and there are no words to describe how incredibly honoured I am to have the opportunity to help write the next chapter in the history of such a legendary club as Fiorentina,” said Commisso on Fiorentina’s website. “Florence is known around the world as the city that represents the best of Italian culture.

“Over the past three years in which I’ve been in contact to buy the club, I’ve built up a deep understanding of just how important ‘La Viola‘ is for this city and its fans.

“I would like to thank the Della Valle family for running Fiorentina for the last 17 years. Diego and Andrea deserve great credit for saving this club from financial ruin. They leave solid foundations to build the club upon.”

Over the past 17 years, Fiorentina twice reached the semifinals of the UEFA Cup or Europa League, while they also made it through to the round of 16 in the Champions League in 2009-10.

They will not be playing in Europe next season, however, and only just maintained their place in Serie A after finishing 16th last season, with the prospect of relegation alive even on the final day of the season.

Vincenzo Montella, who was brought in to replace Stefano Pioli as coach in April, failed to win any of his seven games in charge, with two draws and five defeats, and Commisso has said he does not yet know whether he will be confirmed as head coach next season.

“I’ve really not made my mind up about it,” Commisso told La Gazzetta dello Sport. “He needs to know that I don’t like firing my staff.

“Having said that, football is obviously a completely different world to business and sometimes you are forced to sacrifice somebody.”

Van Dijk: WC quarterfinal not ‘me against Messi’
Sterling to return to World Cup after robbery
Off the bench, Ronaldo can help Portugal in a way he refused to at Manchester United
FIFA president helped set me free – WC protester
U.S. soccer journalist Wahl dies at 49 in Qatar