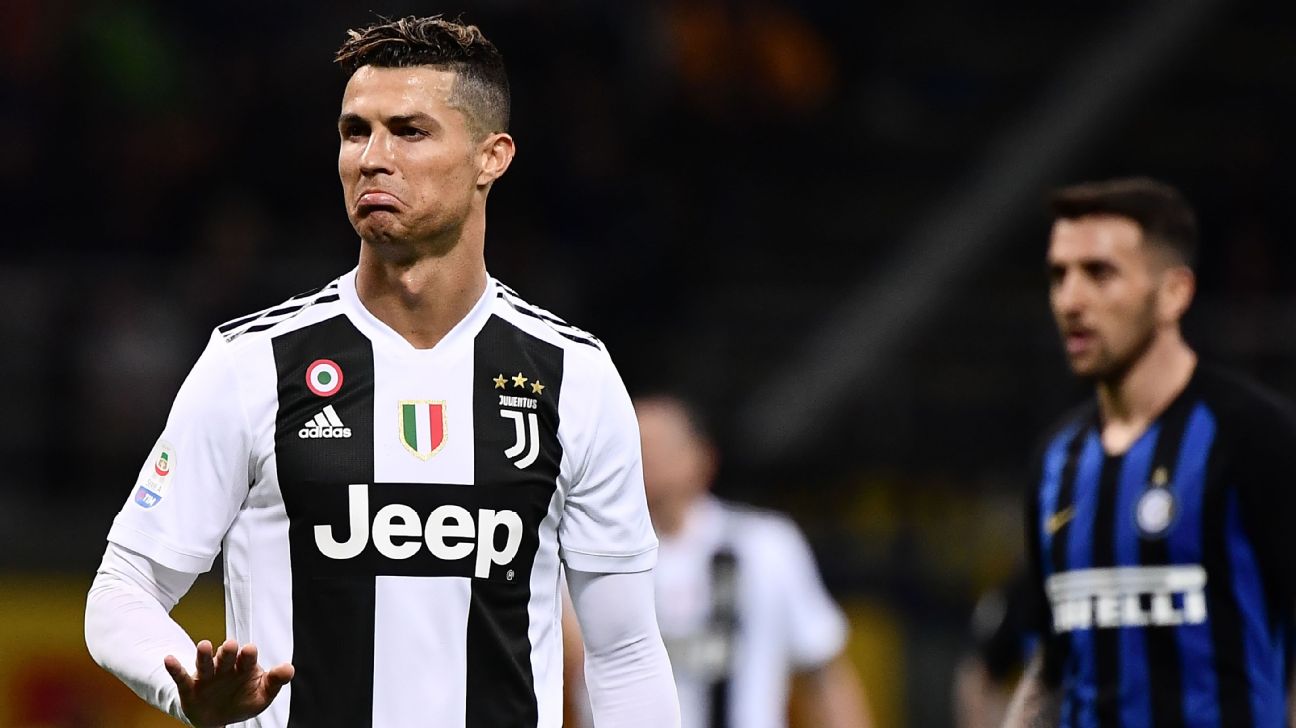 A lawsuit filed last September in Nevada state court accusing Cristiano Ronaldo of rape has been dropped by a woman who alleges the football star paid her $375,000 to keep quiet about a 2009 Las Vegas hotel penthouse encounter.

But a federal lawsuit filed in January by the same woman is still active, and Las Vegas police say their investigation of the allegations remains open.

The woman’s lawyer, Leslie Mark Stovall, told ESPN FC that the case was removed to federal court in order to facilitate contact with Ronaldo.

“The charges were not dropped– the state case was dismissed by us because we filed the identical claims in federal court due to federal court’s rules on serving foreigners. We basically just switched venues but the claims remain,” Stovall said on Wednesday.

Ronaldo lawyer Peter Christiansen declined on Wednesday to comment about the voluntary dismissal of the state lawsuit last month.

It’s not clear if he was ever legally served with the state lawsuit or if he received documents in the federal case.

Information from ESPN FC’s Sam Borden was used in this report.

The inside story of how USMNT star Musah could have played for England
Adams named USNMT captain for World Cup
Belgium’s Hazard to Germany: Focus on football
Australia edge Tunisia for 1st WC win since ’10
Giroud ties record, Mbappe scores as France cruise