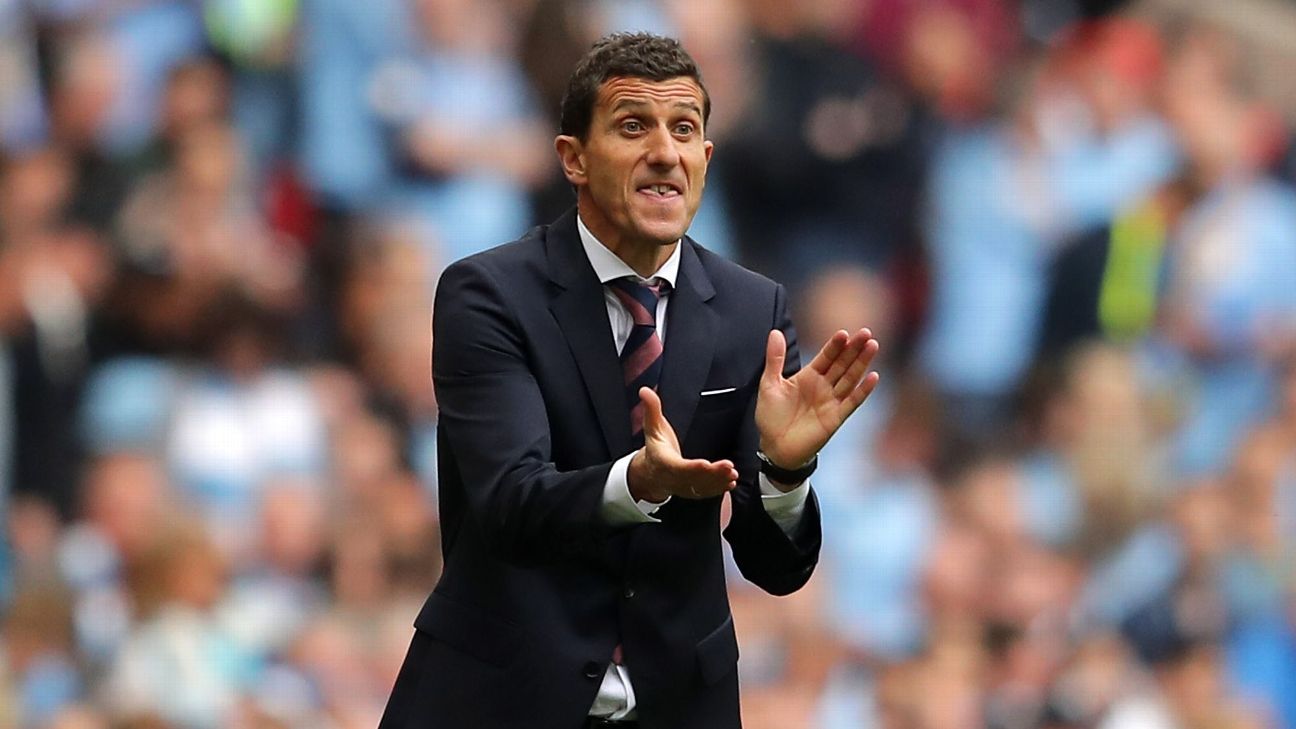 Watford head coach Javi Gracia is under consideration to replace Maurizio Sarri as Chelsea manager if the Italian leaves Stamford Bridge to take over at Juventus, sources have told ESPN FC.

Sarri’s troubled relationship with the Chelsea squad had already put his position under the spotlight, but with sources having told ESPN FC that the club hierarchy are prepared to let him leave for Juventus, potential successors are already being scrutinised by senior figures at Stamford Bridge.

Massimiliano Allegri, who has left Juventus after winning Serie A in each of his five seasons in Turin, could yet trade places with Sarri. But sources have told ESPN FC that there is a reluctance at Chelsea to appoint a third successive Italian manager due to the players struggling to embrace the approaches of either Sarri or his predecessor, Antonio Conte.

While Allegri’s record at Juve, and previously with AC Milan, ensures he will be considered by Chelsea should Sarri leave his post, Watford coach Gracia has impressed senior figures at the club during his season-and-a-half at Vicarage Road.

The Spaniard, who has previously coached in Spain, Greece and Russia, guided Watford to the FA Cup final in the season just ended, where the club were beaten by Manchester City.

Gracia’s playing style and coaching ability has caught the eye of the Chelsea hierarchy, who are also considering the merits of former Stamford Bridge midfielder Frank Lampard, who narrowly failed to guide Derby County to promotion to the Premier League during his first season as a manager.

While Gracia is understood to be one of the names under consideration rather than the favoured candidate, the 49-year-old is in the frame to replace Sarri should he choose to return to Italy with Juventus this summer.