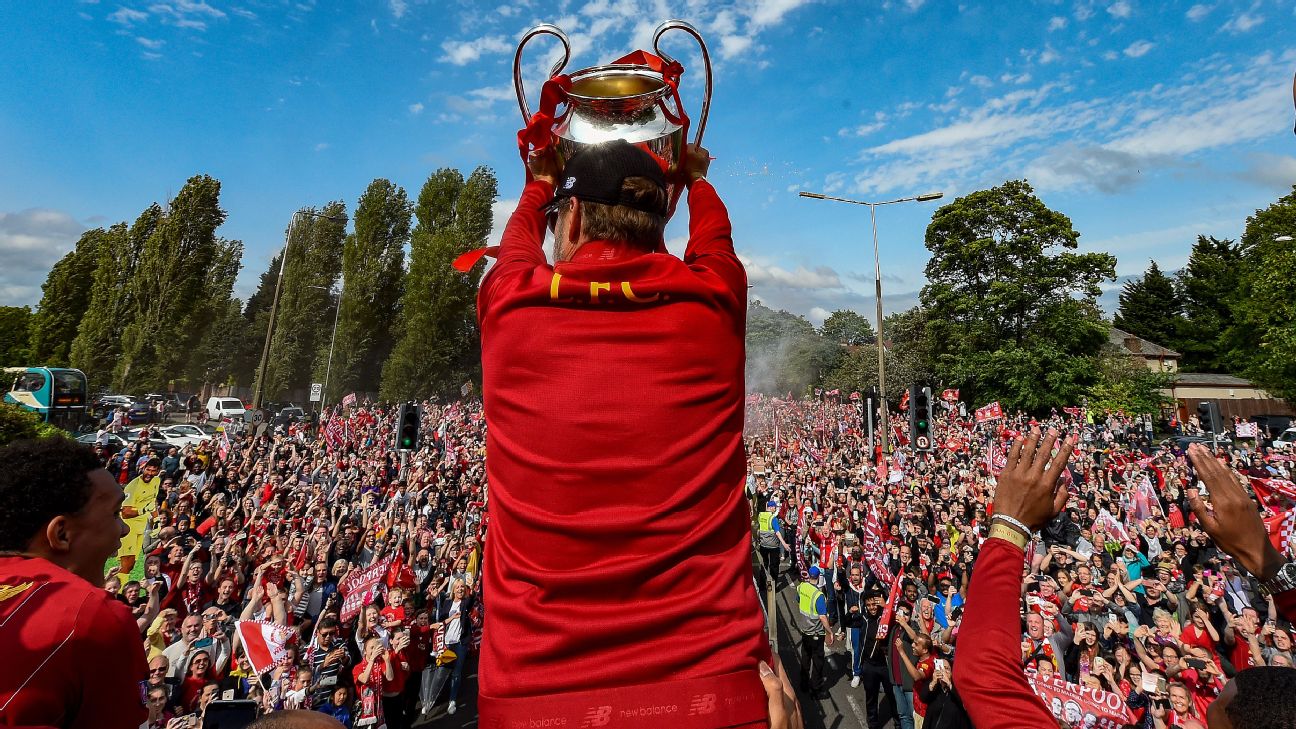 It didn’t take long for Jurgen Klopp and the Champions League-winning Reds to return home from Madrid and begin their celebrations immediately. The victory parade was scheduled for Sunday morning — 11 a.m. local time — as the players took to the buses to share their sixth European Cup/Champions League title with the faithful fans.

We all know what it means when one player likes/comments on another player’s social media right? Of course, it means they are going to be teammates in the near future.

In which case, Liverpool fans have more to get excited about than winning the Champions League as they’re about to land Antoine Griezmann from Atletico Madrid. Thanks to Roberto Firmino it seems.