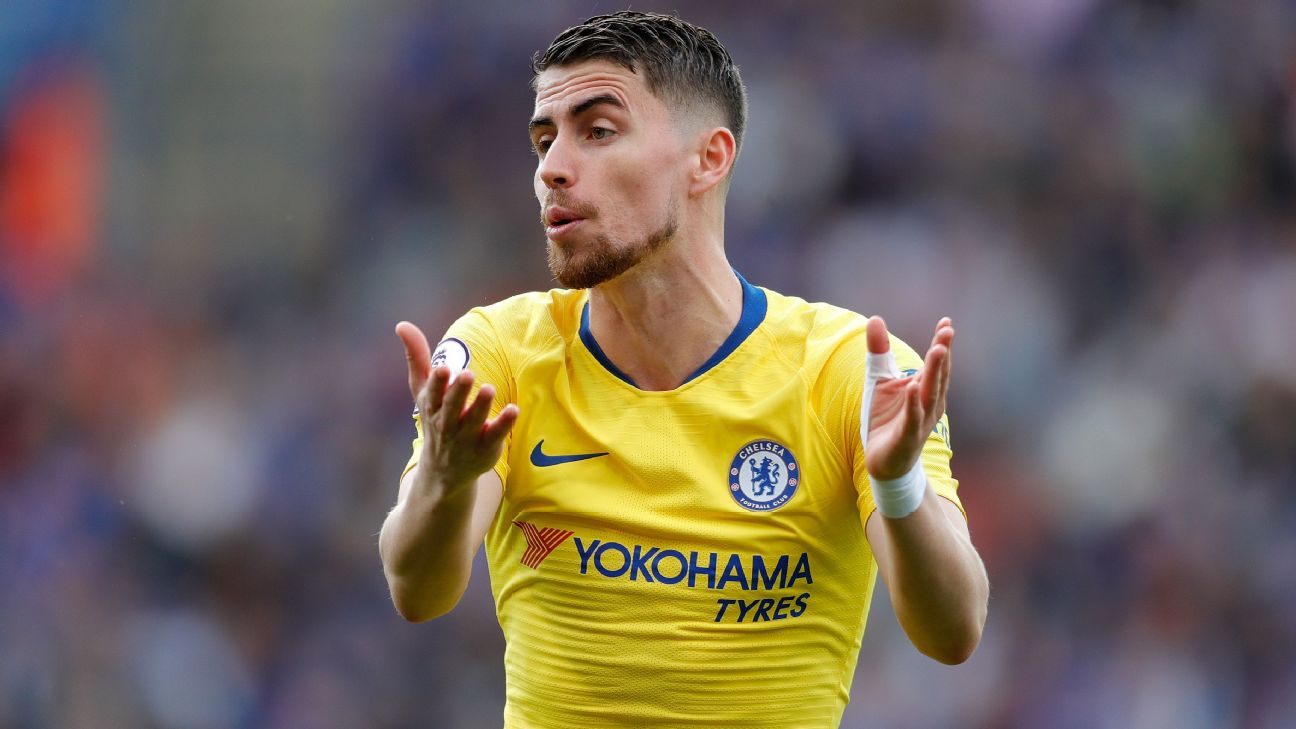 Chelsea midfielder Jorginho has said it would be “disappointing” if Maurizio Sarri joined Juventus and Napoli fans would see it as a “betrayal.”

Sources have told ESPN FC that Chelsea are ready to accept a request from Sarri to move to Juventus as a replacement for Massimiliano Allegri despite having come close to leading Napoli to the Serie A title just 12 months ago.

And Jorginho, who moved to Chelsea from the San Paolo alongside Sarri, said Napoli fans would take their former manager’s decision personally.

“It would be [a betrayal] and that’s normal,” Jorginho said in a news conference ahead of Italy’s Euro 2022 qualifier against Greece. “Neapolitans had and still have Sarri in their hearts.

“We know what the people of Naples are like — they’re very passionate. So, for them it could really be a betrayal, because it’s how they are.”

Despite leading Chelsea to a third place finish and winning the Europa League, Sarri has come in for criticism this season; but Jorginho said this will have been an important period in his fellow Italian’s career.

“I believe [Sarri leaving] would be disappointing for everyone,” Jorginho added. “I think Sarri has grown a lot and learned a lot in the Premier League.

“Not just through coaching us but by having joined such a big club — one of the biggest in the world. Having worked with certain players has helped him grow.”

Spain vs. Morocco, Brazil dance into quarterfinals, Tuesday’s best bets: World Cup daily
Southgate’s bets keep paying off and World Cup quarterfinals await
Do Spain’s players match Luis Enrique’s desire?
The US accomplished a lot in Qatar, but left everyone wanting more
Everything you need to know about Goncalo Ramos, the man who replaced Ronaldo and Nunez