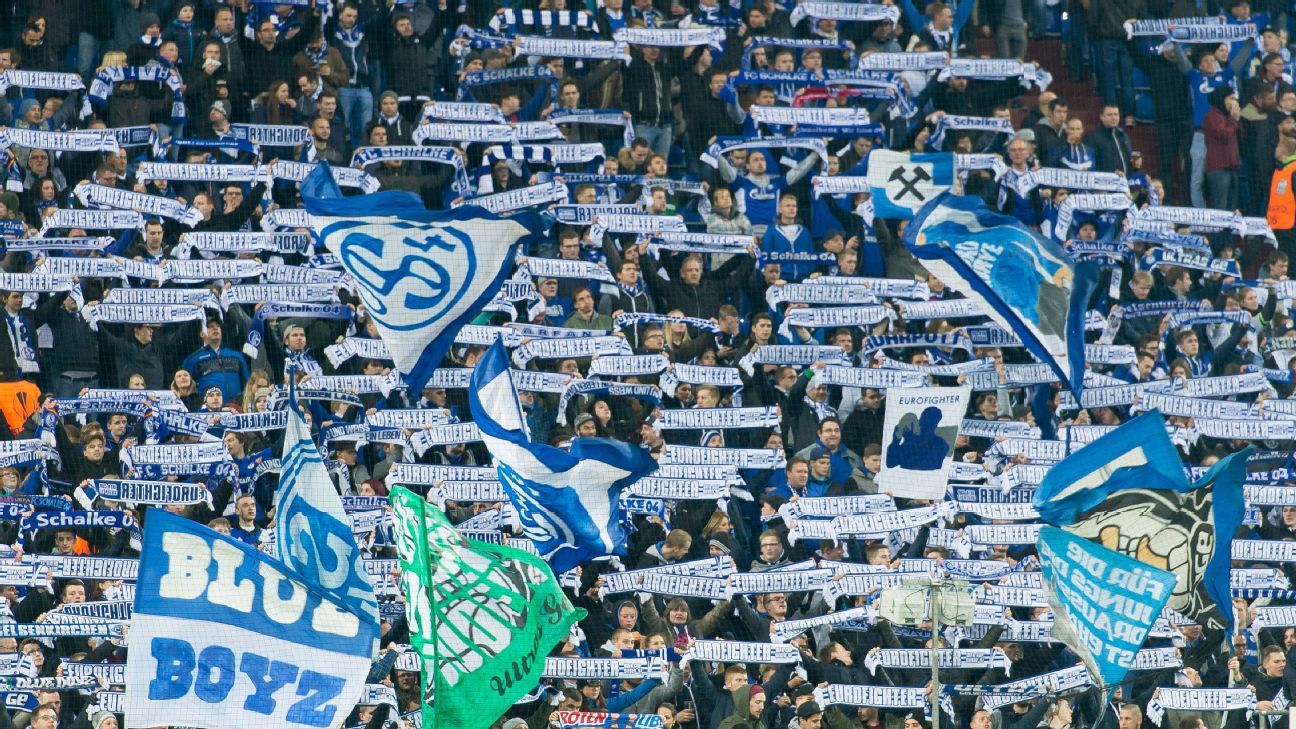 A man has been charged with attempted murder after a 32-year-old Manchester City supporter was left in a critical condition at a Champions League match between Schalke and City.

Two others have been charged with aggravated battery by prosecutors in Essen after a violent clash in the final minutes of the first leg game, which City won 3-2, on Feb. 20.

The City supporter was placed in a medically-induced coma after falling to the ground outside the away area at Schalke’s Veltins Arena.

He remained in coma until early March, with a suspect being arrested days after the incident. Police said the 30-year-old suspect was a member of the “Hugos,” one of several Schalke “ultra” fan groups.

On Friday, an Essen district court spokesperson confirmed to ESPN FC that the man had now been charged. Spiegel Online first reported the indictment earlier in the day.

No court date has been set yet, with the suspects and their lawyers able to respond to the charge before the district court allows the claim.