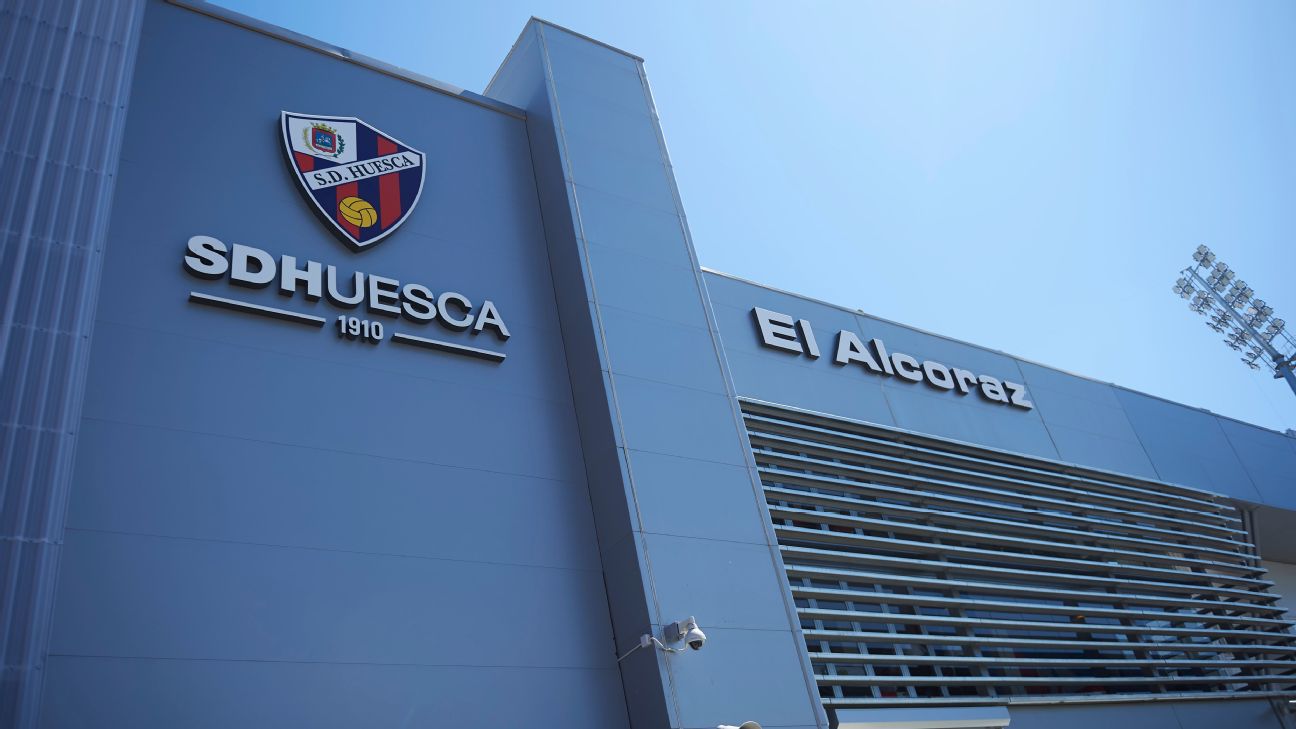 Spanish police conducted raids in five cities — Huesca, Malaga, Valladolid, Madrid and A Coruna — on Tuesday as part of an investigation into suspected match-fixing in the top three divisions.

The operation, named “Oikos,” followed an investigation by a court in Huesca and saw six people detained.

“From La Liga, we evaluate this operation as an oxygen boost for the competition,” Arbea said.

“Despite how painful it is to see how different players and a club president have to parade through a court to declare an alleged match-fixing, it’s the only way to eliminate [something bad] within a football framework which generally is in good health.”

Former Real Madrid player Raul Bravo and ex-footballer Carlos Aranda refused to make a declaration in front of a judge on Thursday and face charges of belonging to a criminal organisation, sports corruption and fraud.

Huesca president Agustin Lasaosa and ex-Real Valladolid captain Borja Fernandez have been provisionally released, with each told they must post €50,000 bail, and face charges of sports corruption and fraud.

Deportivo La Coruna’s Inigo Lopez was provisionally released on €75,000 bail and faces charges of belonging to a criminal organisation, sports corruption and fraud.

The operation stems from a claim, filed by La Liga, of suspected irregularities during last season’s league match between Huesca and Nastic Tarragona in the penultimate round of the Segunda Division last May.

Huesca, promoted to La Liga, lost 1-0 at home to Nastic, who were fighting to avoid the drop. Suspicion arose after large bets reported to come from Ukraine and Asia were made during the game.

“The integrity department detected irregular moves in the betting market of that game, before it started and during the encounter,” Arbea said.

“That sounds the alarm, which we then share with several bookmakers that are our partners. That then results in the claim filed to the national police control gaming department.

“There is no exact figure as to how many players you need to fix a game, but central defenders and the goalkeeper are considered vulnerable.”

El Mundo reported that the Real Valladolid vs. Valencia match on May 18, which Valencia won 2-0, was being investigated.

Asked whether his department had investigated or would investigate the game, Arbea said: “At La Liga, no alarms came on in the betting market in that event.”

Those found guilty of sports fraud in Spain can face between six months and four years in prison, as well as a two to five-year ban from all football activity.

Pele to Brazil squad: I will cheer from hospital
Tite defends dancing: ‘Respect Brazilian culture’
Off the bench, Ronaldo can help Portugal in a way he refused to at Manchester United
Hearts-Almeria abandoned due to first-half brawl
England’s World Cup starts now with France a formidable quarterfinal opponent