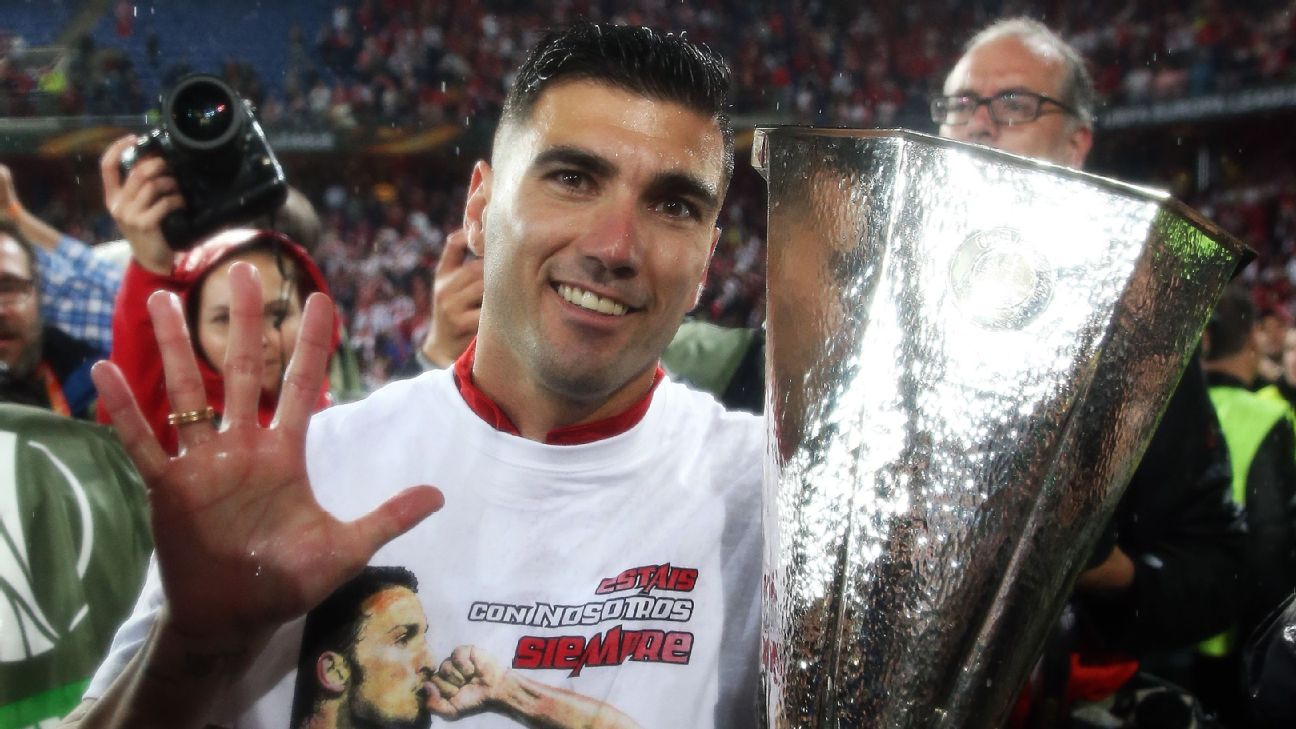 Former Sevilla, Arsenal and Atletico Madrid forward Jose Antonio Reyes has died in a car crash at the age of 35, Sevilla announced on Twitter.

In a statement, Sevilla said: “We couldn’t be confirming worse news. Beloved Sevilla star Jose Antonio Reyes has died in a traffic collision. Rest in peace.”

Reyes made his debut for Sevilla aged 16 in the 1999-2000 season and moved to Arsenal in 2004, winning the Premier League, Community Shield and FA Cup during his time at Highbury.

He joined Real Madrid on loan in 2006, winning La Liga, and then making a permanent move to Atletico Madrid, with whom he won the Europa League twice, a year later.

A loan spell at Benfica followed before Reyes returned to Sevilla, helping them to three consecutive Europa League triumphs and becoming the tournament’s record winner with five overall.

He then went on to play for Espanyol and Cordoba before moving to Xinjiang in the Chinese Super League and returning to Spain with Extremadura in January.