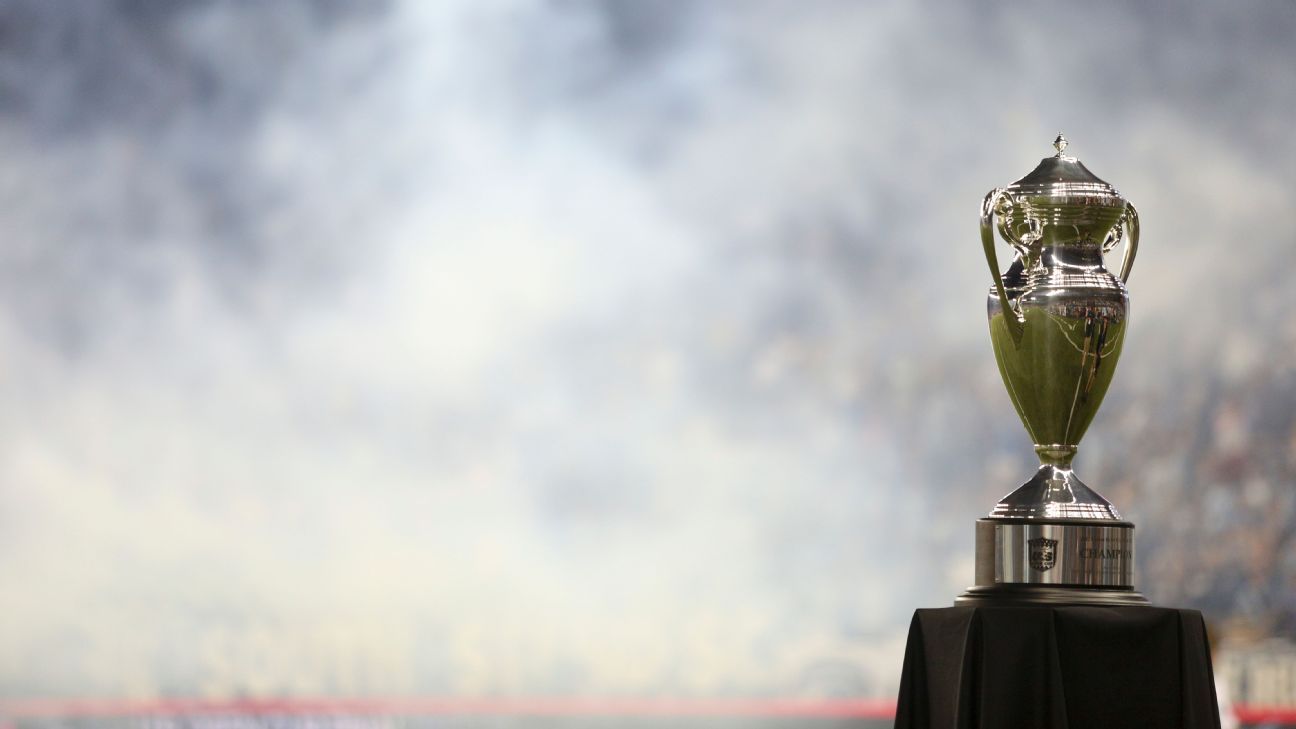 The Seattle Sounders will play Portland Timbers while Los Angeles FC will face Real Salt Lake as MLS clubs learned their opponents for the fourth round of the U.S. Open Cup.

The 32 teams were split into eight regions and drawn randomly against another team from their own region. The 21 U.S.-based MLS teams will be joined by the 11 lower division clubs that advanced from the first three rounds.

The games will be played on June 11-12, while venues and times will be announced later. All matches will be on ESPN+.

The matchups will be: