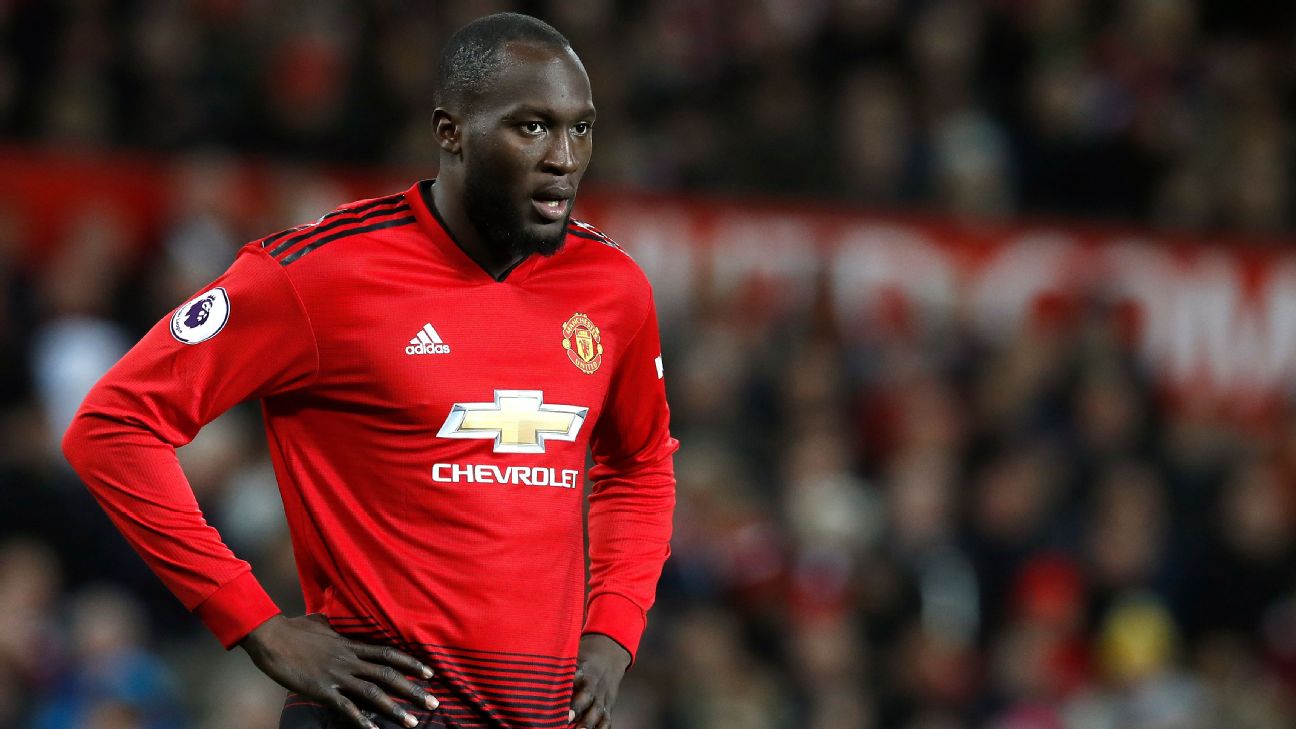 Manchester United have told Inter Milan it will take £80 million to sign Romelu Lukaku, sources have told ESPN FC, as the striker is the top summer target for Antonio Conte, who is set to be announced as Inter’s new manager imminently.

Luciano Spalletti was sacked by the Serie A side on Thursday.

Conte has asked Inter to pursue Lukaku this summer after failing to land the Belgium international in 2017 when he was in charge of Chelsea.

Inter, who will play Champions League football next season, have expressed their interest in taking the 26-year-old on loan next season with an obligation to buy in 12 months, but he is not a player Ole Gunnar Solskjaer is actively looking to sell and United will demand a large fee before allowing him to leave.

Lukaku arrived at Old Trafford from Everton for an initial £75m in 2017 but that has since risen to closer to £90m after a series of add-on clauses were met.

United are under no pressure to sell because he is under contract until at least 2022. Lukaku is open to a move after failing behind Marcus Rashford in the pecking order since Solskjaer replaced Jose Mourinho in December.

Lukaku has scored 42 goals in 96 games during two seasons at United but was left out by Solskjaer for key games including the Champions League quarterfinal second leg with Barcelona and the derby with Manchester City in April.

His season ended early after suffering a hamstring injury during the 1-1 draw with Chelsea on Apr. 28.