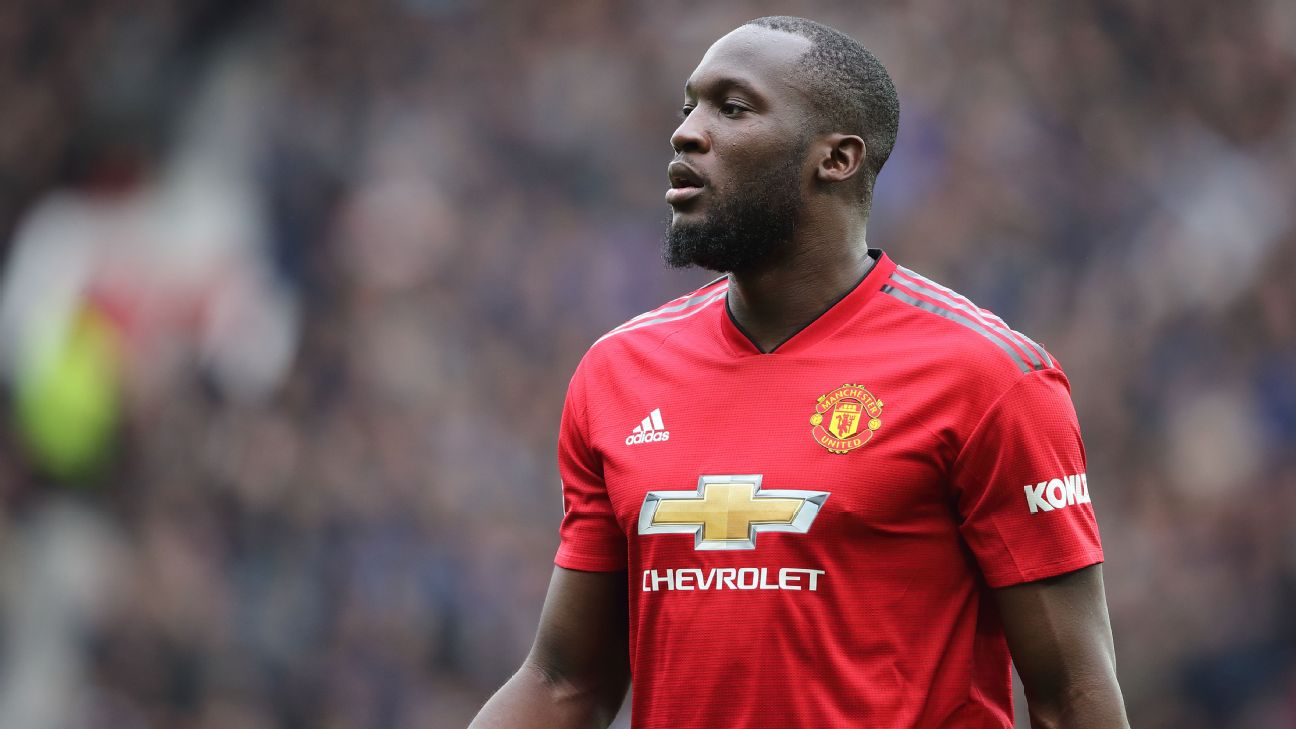 The former Chelsea boss had wanted to sign Lukaku at Stamford Bridge in the summer of 2017, but saw the Belgium international join Manchester United before the Blues brought in Alvaro Morata.

Conte is expected to be announced as Luciano Spalletti’s replacement at Inter in the coming days — with the ex-Roma boss having said he does not expect to be at San Siro next season.

A new central striker is at the top of Conte’s priority list at Inter with doubts over Mauro Icardi‘s future, and ESPN FC sources understand Lukaku is the Italian’s No. 1 target.

Roma forward Edin Dzeko, who came close to joining Chelsea under Conte’s stewardship in January 2018, is another reported summer target for Inter.

Lukaku was the first choice centre-forward at United while Jose Mourinho was manager, but found himself as back-up to Marcus Rashford once Ole Gunnar Solskjaer was ushered in in December.

Speaking in April, Lukaku’s agent Federico Pastorello said the forward “likes Italy” and will assess his future this summer.

Inter finished the campaign in fourth place in Serie A and will play in next season’s Champions League.

However, it was a disappointing campaign overall as the Nerazzurri were eliminated in the Champions League group stage as they returned to Europe’s premier competition after a six-year absence.

They were then knocked out of the Europa League by Eintracht Frankfurt in the round of 16 — while there were issues with Icardi which plagued much of the campaign after the Argentine was stripped of the captaincy in February.