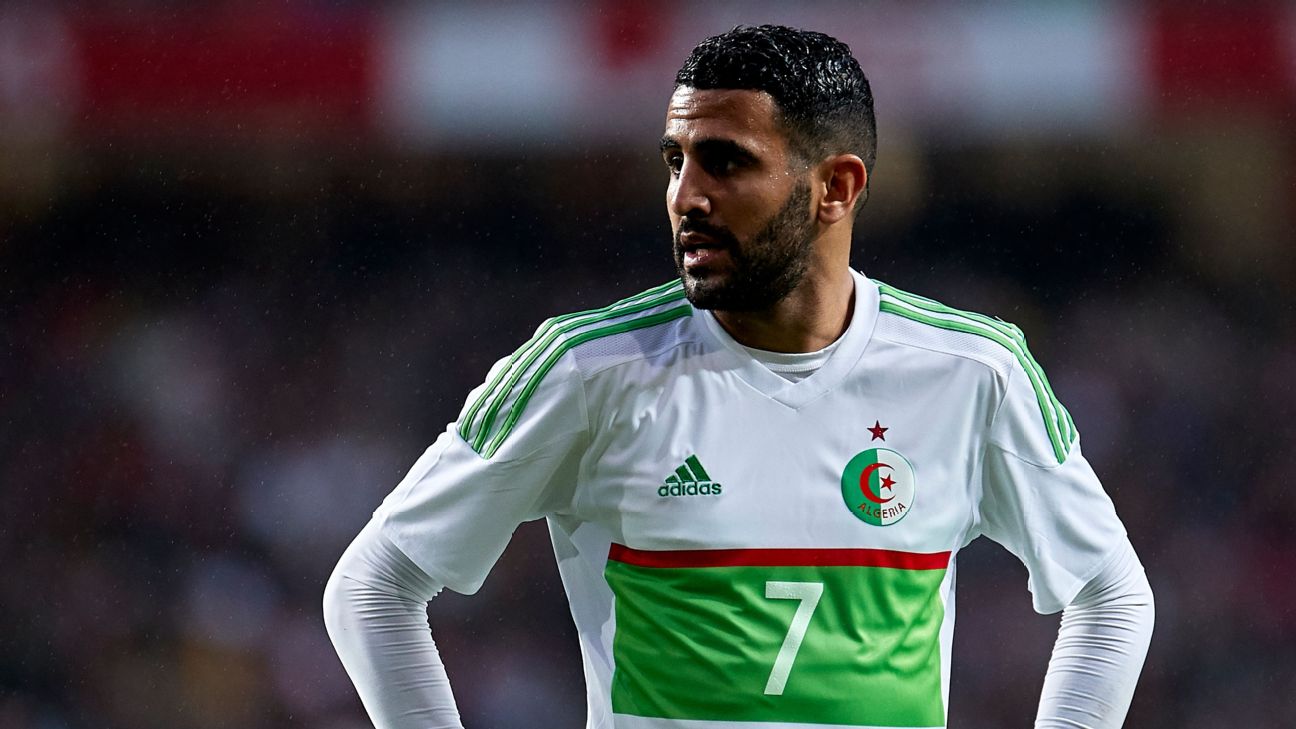 Algeria have named Manchester City attacking midfielder Riyad Mahrez in their 23-man squad for the Africa Cup of Nations in Egypt, but there was no place for Montpellier forward Andy Delort.

French junior international Delort had hoped to debut for the side after announcing a switch of allegiance earlier this month, but has been left out by coach Djamel Belmadi.

Napoli midfielder Adam Ounas did make the squad, along with prolific forward Baghdad Bounedjah, who netted 39 goals in 21 starts for Qatari club Al Sadd this past season.

The team will gather on Monday and play two friendlies in Doha ahead of the finals, against Burundi on June 11 and Mali five days later.

Algeria have been drawn in Group C at the June 21-July 19 tournament along with Senegal, Kenya and Tanzania. The North African side have been champions once before, in 1990.