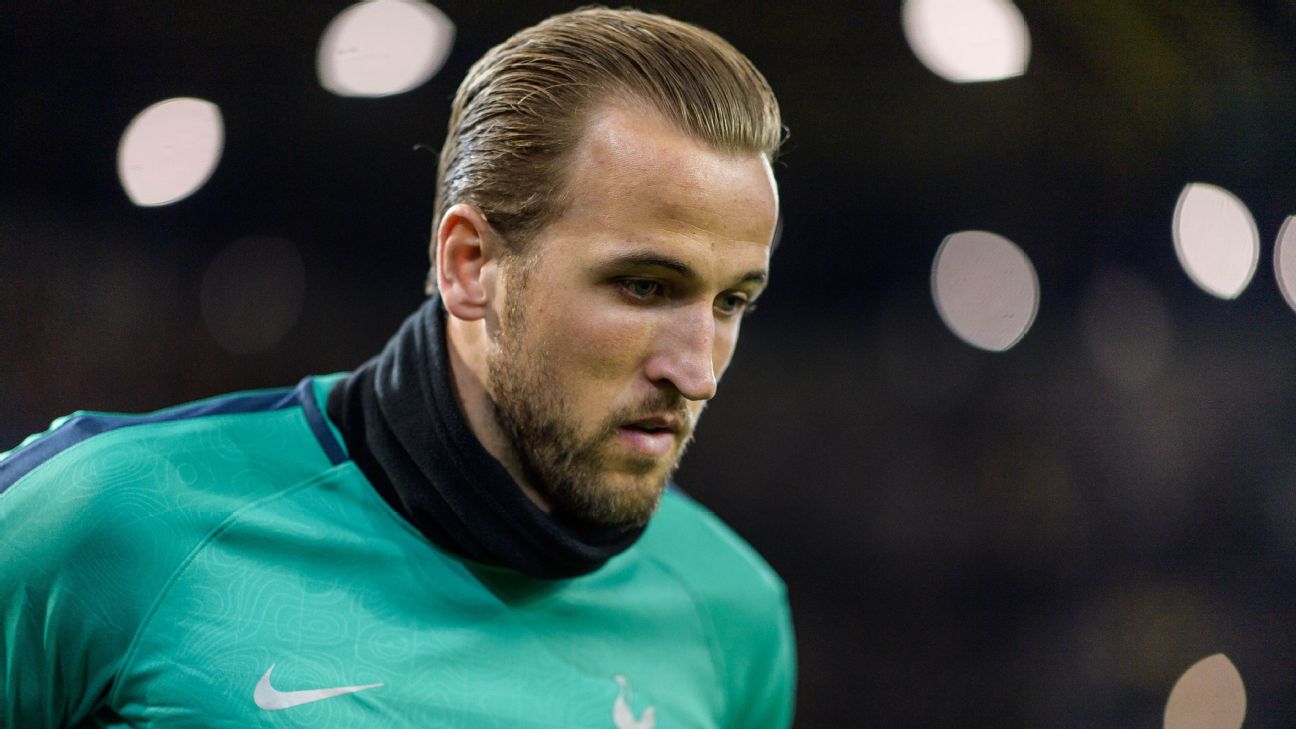 Should Harry Kane make a dramatic return for Tottenham against Liverpool in the Champions League Final in Madrid on Saturday?

For Spurs fans this week, it’s a question far more important than Brexit.

Kane, the captain and talisman, has not played for two months since the latest in a worrying series of ankle ligament injuries.

But he has returned to full training in the past two weeks and says: “I’m ready to play.”

So does Mauricio Pochettino put him back in or stick with the team who knocked out Manchester City and Ajax in such dramatic fashion?

Kane may be fully fit. Whether he can possibly be match-sharp for such a frantic and intense game is quite another matter, especially as history suggests he may have rushed back from similar injuries before.

There is a strong case for introducing Kane in the last half hour to give Spurs and their fans a huge psychological boost.

The player awaiting the big decision almost as much as Kane himself is semifinal hat trick hero Lucas Moura, as it could well be him who makes way.

A similar decision faces Pochettino over Harry Winks, another long-term absentee who has returned to fitness.

In an ideal world, the manager would pair Winks with the impressive Moussa Sissoko as the duo shielding the defence.

The alternatives are Eric Dier, who has had a difficult season, or Victor Wanyama, who has largely been out of favour. Possibly Dele Alli could drop into a deeper role.

It is a crucial area as Liverpool tend to push Mohamed Salah and Sadio Mane inside to link with Roberto Firmino.

Liverpool have been preparing quietly at Marbella in the south of Spain. They have beaten Spurs twice in the Premier League this season, but the pressure is intense.

Jurgen Klopp’s team know that defeat in Madrid would leave them empty handed after a fabulous season. It would be almost too much to bear after losing the title race, despite just one league one defeat all season.

Liverpool also lost the Champions League final last year. They will be keyed up and primed to turn all that pain into joy this time, and can edge what is likely to be an enthralling game.

In the other all-English final in Azerbaijan, Arsenal are the team with the extra motivation to win the Europa League as it will propel them into next season’s Champions League. Chelsea are there already after finishing third in the league.

Much may depend on Arsenal’s ability to foil Eden Hazard, in what seems certain to be his final Blues game before moving to Real Madrid. Arsenal’s sometimes suspect defence are far from guaranteed to keep Hazard quiet.

Against that, the Gunners front pair of Alexandre Lacazette and Pierre-Emerick Aubameyang destroyed Valencia in the semifinals. They may be too hot to handle and don’t underestimate manager Unai Emery’s record of winning seven of his eight finals (including three Europa Leagues with Sevilla).

Arsenal may just want it more.

Either way , sources close to Chelsea seem to think Maurizio Sarri, who has never won over the fans, will be ousted.