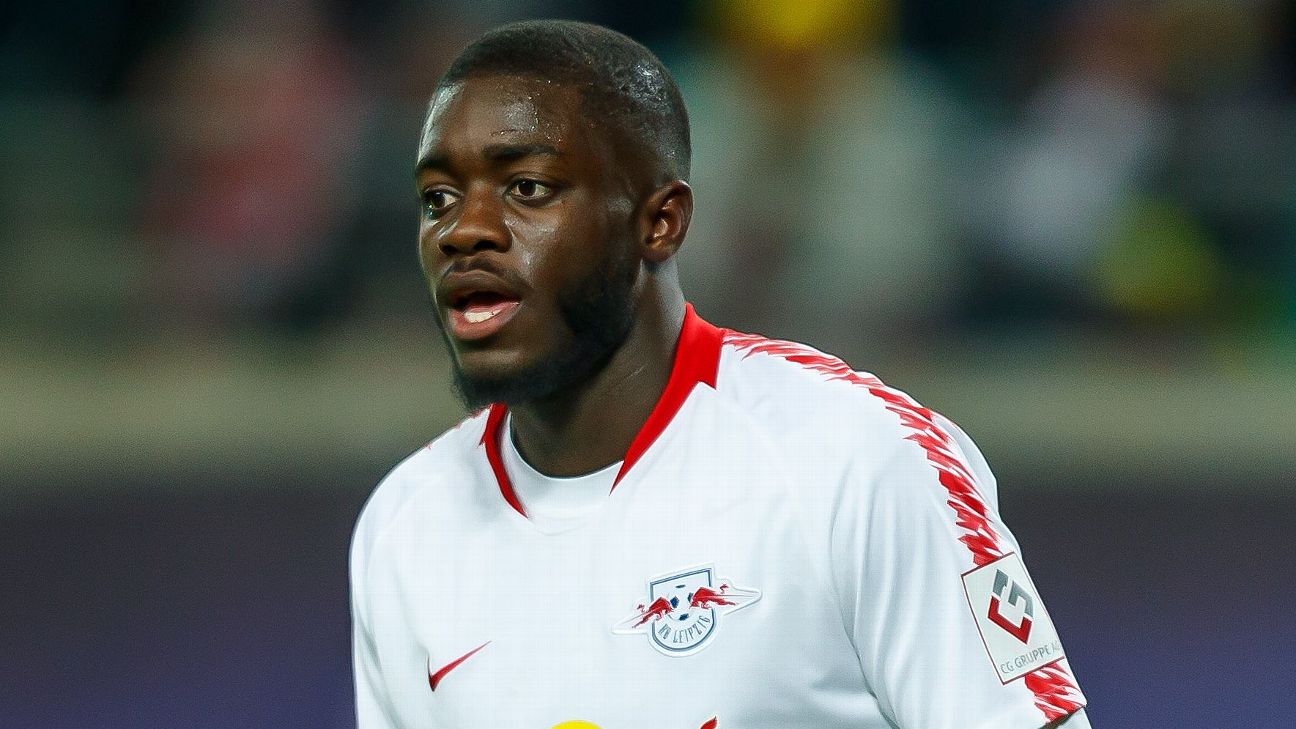 Arsenal are targeting the signing of RB Leipzig centre-back Dayot Upamecano, a source close to the Premier League club has told ESPN FC.

While there has been no official bid for the 20-year-old Frenchman — a member of the Bundesliga’s meanest defence last season — the German side have been made aware of the Gunners’ interest.

Leipzig are in the midst of attempting to renew the former Valenciennes player’s existing contract beyond 2021 but might consider a sale in case Upamecano pushes for a move.

Arsenal qualifying for the Champions League — by winning the Europa League final against Chelsea in Baku — is likely to have a strong bearing on the matter, too.

Without the funds from UEFA’s most lucrative competition, meeting Leipzig’s asking price will likely prove too difficult for Unai Emery’s side.

In addition, a source in Germany has indicated Upamecano, whose Leipzig team have qualified for the Champions League as the third-placed team behind champions Bayern Munich and Borussia Dortmund, would be less inclined to push through a move if Arsenal were in the Europa League next season.