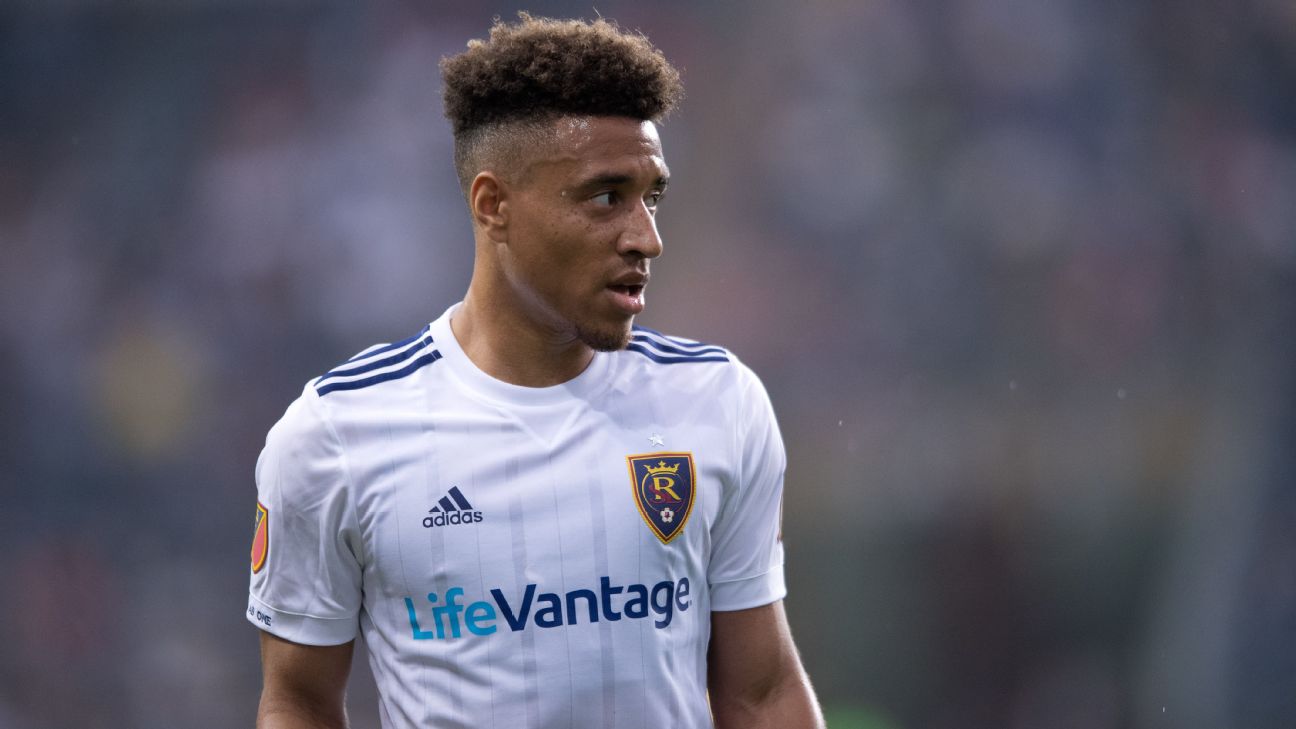 “We want to thank Adam for his time with the club and wish him the best in his next opportunity,” RSL general manager Craig Waibel said in a statement.

“This move is mutually beneficial as it allows Adam the opportunity to openly seek out a club where he might find more playing time to continue his development and also allows us the roster flexibility to potentially make additions to the squad in the summer.”

Henley, 24, had made just five appearances for the club, totaling 260 minutes, since joining as a free agent in January of 2018.

Henley began his career in the Blackburn academy, where stayed from July 2012 to July 2017.

De Jong targets 10-year stay at Barcelona
Turner: Arsenal teammate Saka big threat to US
Unused Reyna ‘100%’ despite sitting US draw
Qatar vs. Ecuador makes clear this is a World Cup like no other
Courtois busy as Belgium hang on to beat Canada