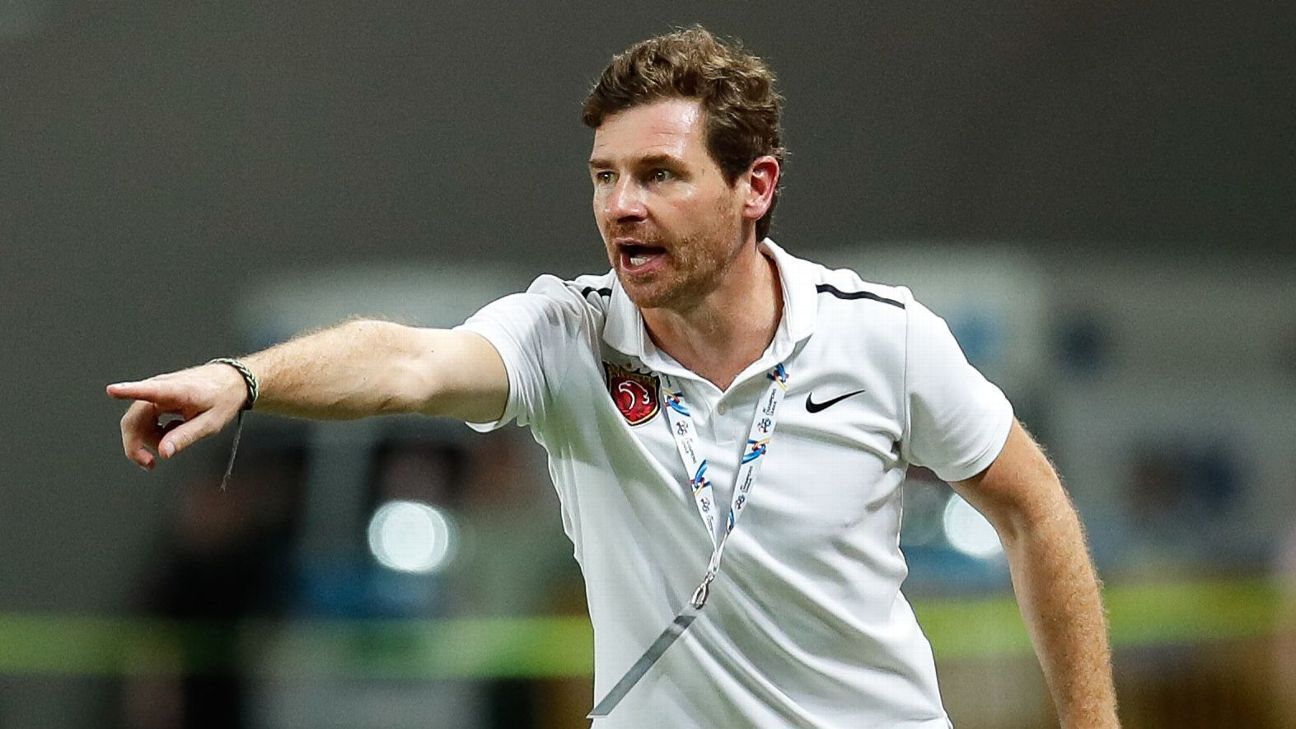 Andre Villas-Boas has been appointed the new coach of Marseille on a two-year deal to succeed Rudi Garcia, who guided the club to a fifth-placed finish in Ligue 1 last season..

The former Tottenham Hotspur and Chelsea boss has been out of a job since leaving Shanghai SIPG in November 2017 and previously said he was keen to manage in the Bundesliga.

However, the 41-year-old ironed out the details of his new role with Marseille club president Jacques-Henri Eyraud and sporting director Andoni Zubizarreta at a recent congress in Monaco.

“We’re delighted to bring in a coach whose success has been recognised at the highest level in Europe and the world,” Marseille owner Frank McCourt said.

“The philosophy and approach to the game of Andre Villas-Boas fits with what we want for OM and will contribute to revitalising our project after a disappointing season. Our expectations are still just as big and we will make the necessary chances to achieve our objectives.”

Villas-Boas, the youngest coach to win a European trophy when he guided Porto to the Europa League in 2011 aged 33, arrived at Stamford Bridge amid much hype in summer 2011.

But the man who had been part of Jose Mourinho’s successful backroom staff at Chelsea lasted less than a season in west London, while his spell at Spurs was barely any longer and proved just as underwhelming.

He took Zenit St. Petersburg to the league title in two years in Russia before succeeding ex-England boss Sven-Goran Eriksson in Shanghai.

The Portuguese coach now faces the challenge of reviving the fortunes of the 1992-93 Champions League winners, who have fallen some distance behind arch-rivals Paris Saint-Germain as well as Lille and Lyon domestically.

The futures of a number of high-profile squad members, notably the out-of-contract Mario Balotelli, remain unclear, while how much U.S. owner Frank McCourt is willing to invest in the summer transfer market is also unknown.