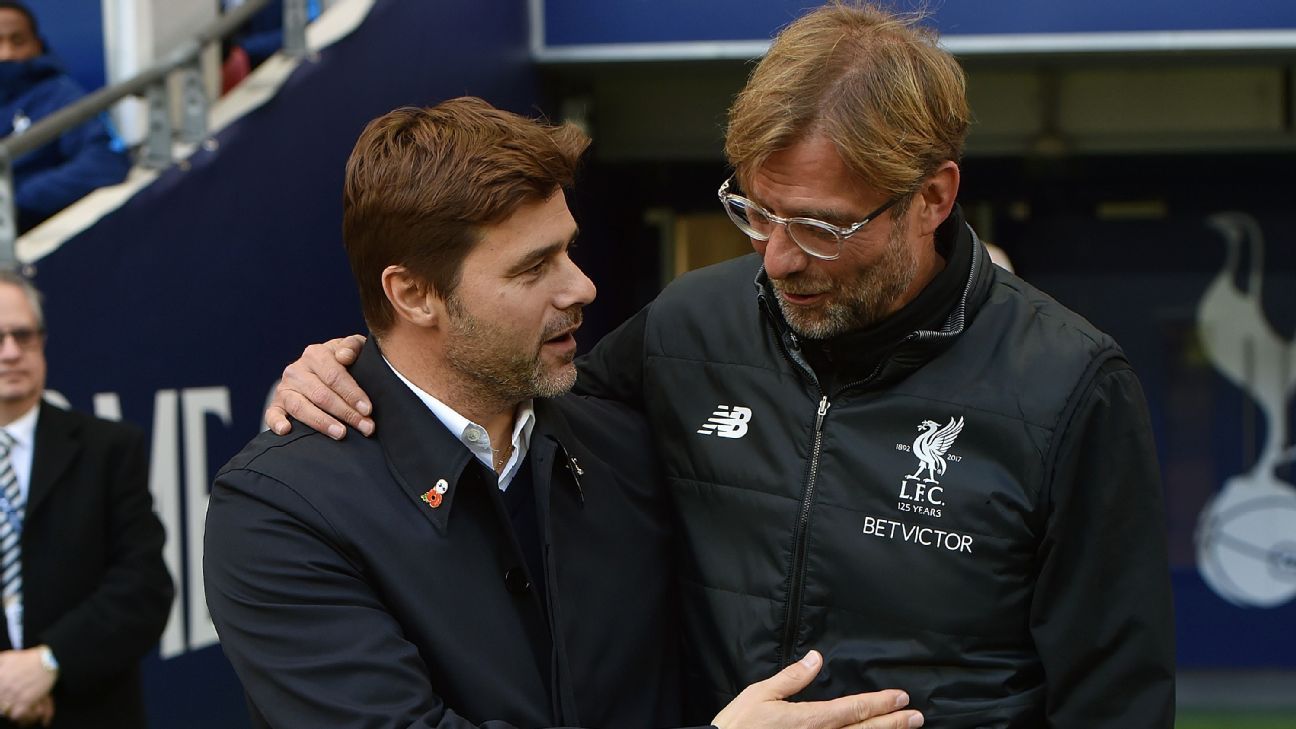 It is difficult enough to face Barcelona and Manchester City in the late stages of the UEFA Champions League, with both sides desperate for success in a tournament in which victory would define them for an era. To not only face them while missing your talismanic forwards, as Liverpool and Tottenham Hotspur did, but to overcome them, is therefore a feat for the ages. When Spurs beat City without the aid of Harry Kane, and Liverpool came back at Anfield even though Mohamed Salah and Roberto Firmino were not in the lineup, they taught us something important about these teams: that the philosophy guiding them is more important than any individual player.

This seems like a straightforward-enough point, but until recently we have not been living in straightforward times. We are slowly emerging from a decade dominated by Cristiano Ronaldo and Lionel Messi, individuals around whom entire teams have been built; a period we could almost call The Age of No Plan B, where the Plan A of using Ronaldo or Messi to best effect was so successful that no alternative was needed.

The arrival of Spurs and Liverpool in the Champions League final, whose coaches both had to make sharp tactical adjustments, thus feels strongly symbolic. At one point, it seemed that Messi and Ronaldo would bring Barcelona and Juventus to the final by sheer force of will, only to be undone by some of the most thrilling attacking football that Europe has seen in a generation.

The key to the versatility of most modern sides, and their ability to win games even when their best options may not be available, is of course fluidity; of using systems where players can perform multiple roles if needed. The most extreme example of this is Georginio Wijnaldum, a sort of footballing Swiss Army knife who was deployed by Jurgen Klopp against Barcelona as a centre-forward, despite being mostly known as a midfielder.

Wijnaldum responded with a performance for the ages, scoring twice in three second-half minutes, and essentially doing the job of a world-class target man. It was a deserved and overdue place in the spotlight for Wijnaldum, who has spent much of the past year quietly restoring the fortunes of his club and country to supreme shape.

That is the compelling thing about this year’s Champions League finalists: the spotlight so often alternates, so many players have come forward to play starring roles. Son Heung-Min has been magnificent, taking up Kane’s goal-scoring mantle with aplomb, but Moussa Sissoko has arguably been even more effective this season, taking on responsibilities far beyond those once expected of him.

The superstar coach is by definition rare, and is someone who can take good or very good players to extraordinary levels. What is remarkable about Klopp and Pochettino is that several of the footballers they have elevated to prominence — and, in one or two cases, greatness — probably could not have imagined such a grand fate under most other managers.

Virgil van Dijk was undoubtedly a very fine player at Celtic and Southampton, but few could have predicted the speed or height of his rise even two seasons ago. Even in a time of vast price transfer fees his price tag attracted much scorn, but there is little laughter when it is mentioned now. As promising of a youth prospect as he was, few could have expected that Dele Alli would blossom to such effect, but under Pochettino he has become elite.

It is this quality — this ability to bring barely imaginable brilliance from everyone in their squad — that enables Liverpool, and to a lesser extent Spurs, to adjust so well when their leading players are missing through injury. That is why, when Messi arrived at Anfield for that second leg and people were asking who would stop him, Klopp could have answered, without the merest hint of irony: “Divock Origi.” That is why, when three goals down to Ajax in the second half of a Champions League semifinal, Pochettino could look at Fernando Llorente on the bench — a 34-year-old forward who had barely found form since his arrival at Spurs nearly two years ago –and say, in the style of leading U.S. politician Elizabeth Warren, “I have a plan for that.”

The rest, of course, is glorious history. Origi scored twice, at either end of the match, while Llorente gave one of the most disruptive centre-forward displays in recent memory, winning almost every aerial duel in sight against Ajax’s defenders and providing Lucas Moura with the room to score a second-half hat trick. And in the near future, we can celebrate whoever wins in the final — despite the resources at the disposal of both teams — as a triumph for tactical mastery.