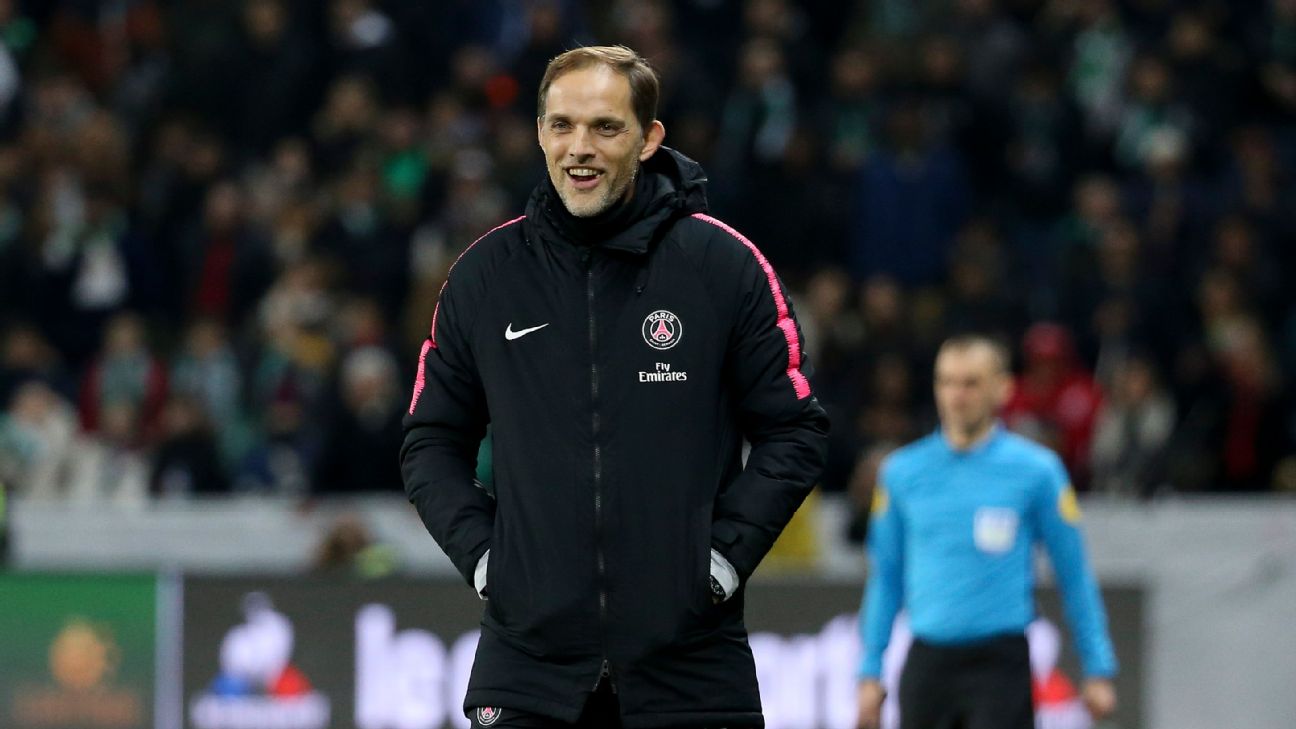 Paris Saint-Germain coach Thomas Tuchel has signed a one-year contract extension that will keep him at Parc des Princes until 2021.

The German was originally under contract until 2020 after his appointment last summer, but has been rewarded after a promising debut season — despite some setbacks.

Tuchel, 45, boasts a strong relationship with the likes of superstars Neymar and Kylian Mbappe. He got his team to show character in fighting back from a slow start to their Champions League group to finishing top before crashing out to Manchester United in the round of 16.

Tuchel said in the wake of the United loss that he plans to stay at Parc des Princes for the long term and is delighted to have added another year to his deal.

“I am very happy and proud of my extension and my commitment to Paris Saint-Germain,” he said.

“Thank you to the president and the whole club for the confidence they show me and my staff. This only reinforces my goal of bringing this team to the top of its ambitions thanks to everyone’s work. I am also very touched by the support of the fans. I am convinced that the best is coming for our club.”

PSG chairman and CEO Nasser Al-Khelaifi is also pleased with the job that Tuchel has done and expressed his satisfaction with the move.

“For a year now, Thomas has been bringing fantastic energy every day, not only to the players, but to the entire club. Our supporters immediately adopted this coach who is always very anxious to share his analysis and emotions with the greatest number.

“Thomas is a huge fan of football, a coach at the same time very demanding and listens to others. Thomas has an expertise of the game as well as very great talents of manager and we are delighted.”

PSG ended their season with a 3-1 defeat at Reims on Friday night but finished 16 points clear of runners-up Lille.