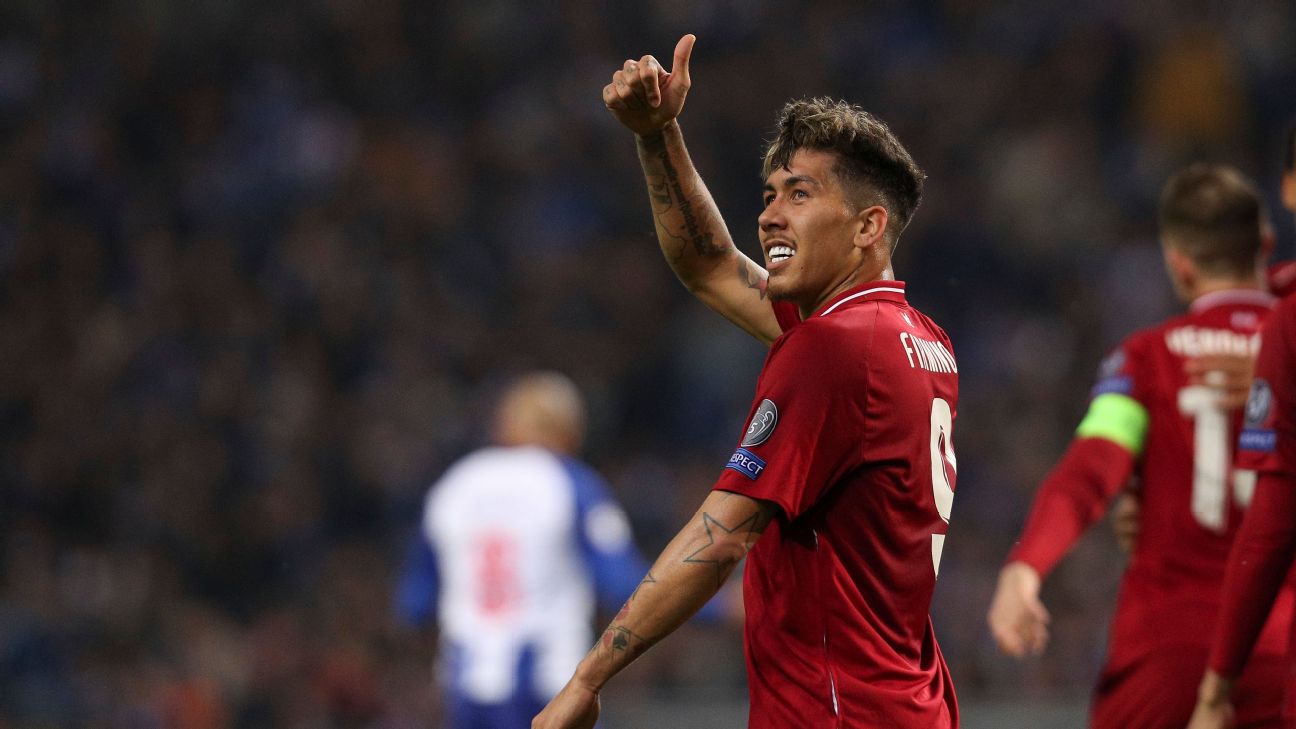 Liverpool forward Roberto Firmino returned to full training on Tuesday as he stepped up his recovery ahead of next week’s Champions League final against Tottenham Hotspur.

The 27-year-old Brazil international’s last appearance for Liverpool was from the bench against Barcelona on May 1 when they lost 3-0 in the first leg of the Champions League semifinal.

He was not part of the Liverpool squad which produced a remarkable comeback to win the return leg at Anfield, sealing a place in the European final for a second consecutive season.

Firmino, who has scored 16 goals in 47 appearances for Liverpool this season, will be hoping to work his way back to the team for an all-English final at Madrid’s Wanda Metropolitano Stadium on June 1.

Follow Live: Cameroon look to avoid Group Stage elimination vs. Brazil
Pele to Brazil squad: I will cheer from hospital
Live updates from Iran vs. USA
Saliba: I hope Brazil are KO’d as soon as possible
USMNT out of World Cup after round of 16 loss