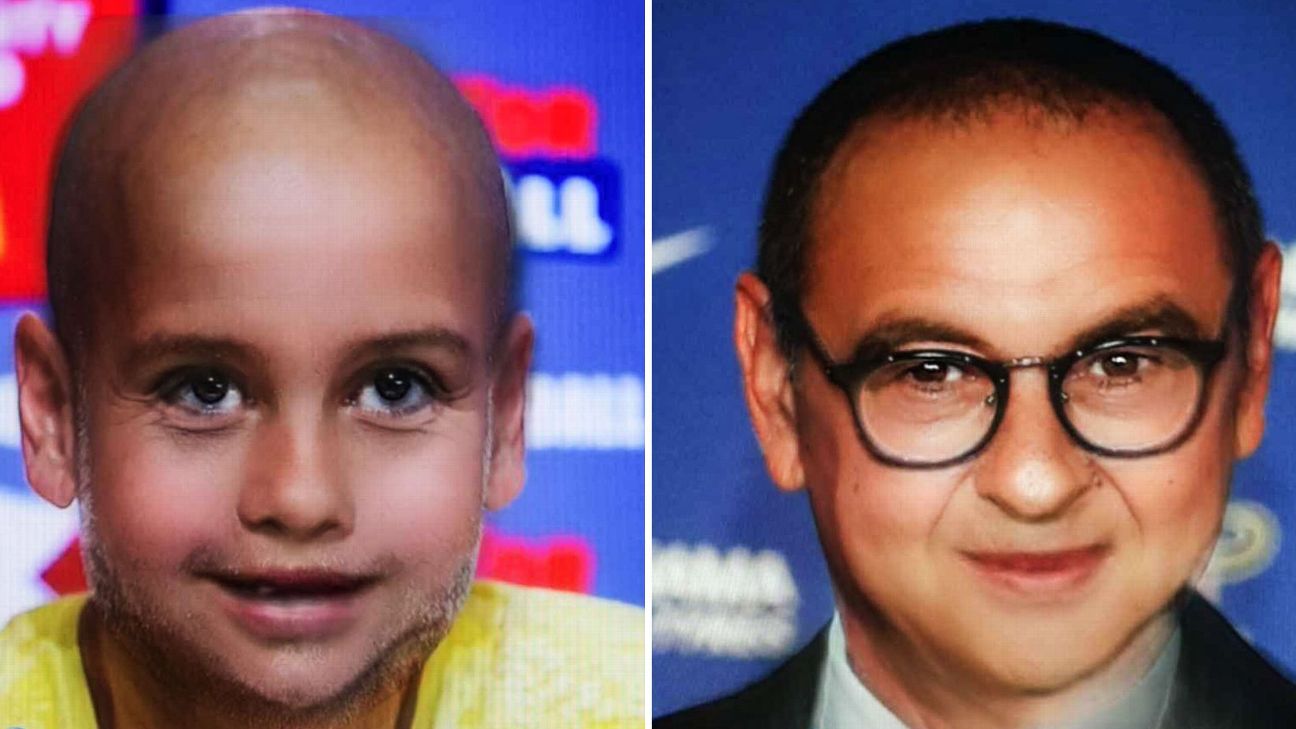 Jump to: Villa caught up in Drake-Pusha-T beef

Whether it be dogs, kittens, grumpy pandas or rainbow-coloured vomit, Snapchat has a filter for absolutely everyone and everything these days.

To that end, we have taken it entirely upon ourselves to run the Premier League’s “Big Six” managers through the baby face filter just to see what they’d all look like.

The results, as they say, might shock you — and, especially in Jurgen Klopp’s case, slightly haunt your dreams for the rest of eternity.

Aston Villa caught up in Drake vs. Pusha-T beef

It’s not very often that you see English football clubs getting pulled into high-profile rap feuds. However, Aston Villa have quite unwittingly found themselves embroiled (if only in a very peripheral sense) in the ongoing hostilities between Drake and Pusha-T.

Mallory just so happened to be wearing a Pusha-T shirt, which was presumably a reference to the rapper’s inflammatory 2018 squabble with Drake, who just so happens to be an ambassador for the Raptors. The Raptors ended up beating the Bucks, which led Drake to seek retribution by changing his Instagram profile pic to one of Mallory along with a message on his story saying “all is fair in war and war.”

In the photo, Mallory can be seen wearing an Aston Villa shirt, and not just any Villa shirt — specifically a retro replica of the 1981-82 European Cup winning jersey, which is niche to say the least.

While it may seem a little odd on the surface, it’s probably worth mentioning that Wes Edens, Mallory’s father, is also co-chairman of Villa and has been since July last year. As such, he could be a Premier League chief next season, if they can win Monday’s Championship playoff against Derby (live on ESPN+).