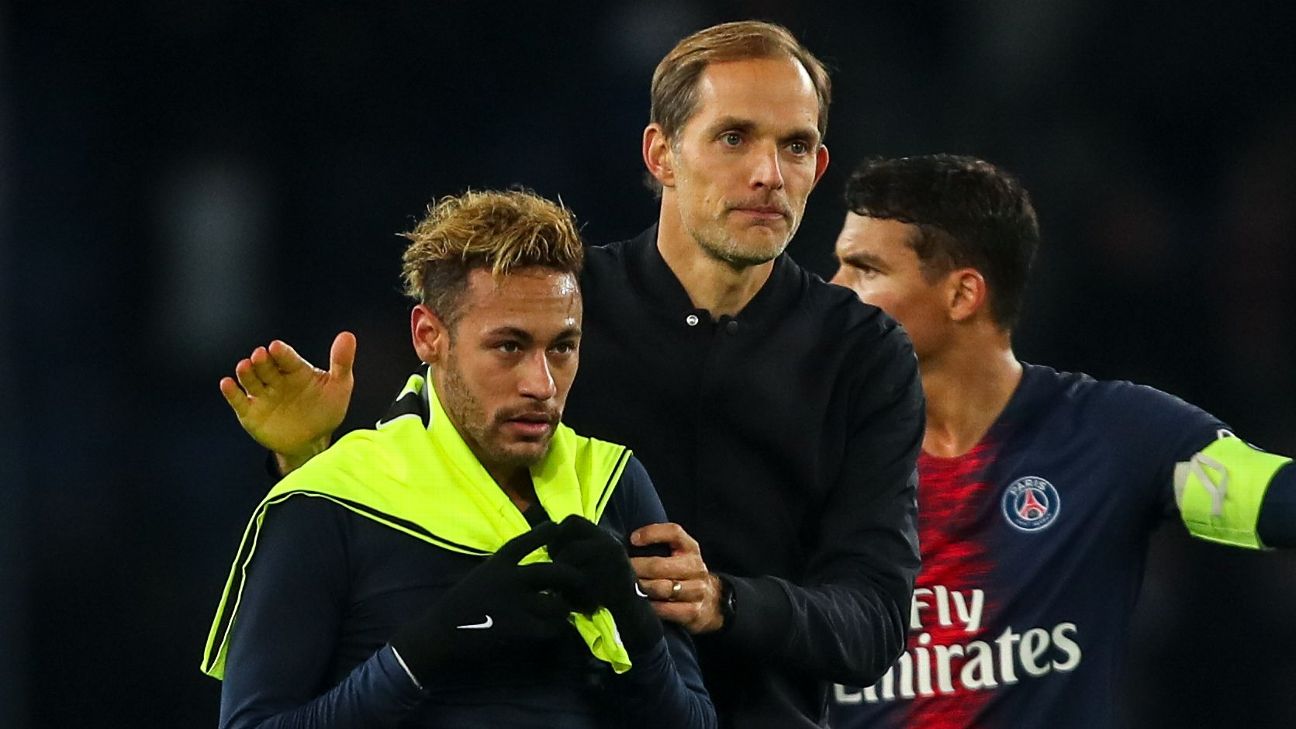 Paris Saint-Germain superstar Neymar will join the Brazil national team shortly after he was granted an early release by the French champions, a source has confirmed to ESPN FC — despite coach Thomas Tuchel not authorising it.

Neymar, 27, is suspended for PSG’s season-ending Ligue 1 clash away at Reims on Friday and requested an early release from club duty to start his preparation for this summer’s international tournament on home soil. However, Tuchel did not grant the €222 million man his release, which the source says will see him join up with the Brazil squad in the coming hours, as the German explained in a press conference on Thursday.

“No, Neymar has not been released,” said Tuchel. “In any case, he has not by me. It is not a sporting thing, so I do not know. You will have to ask the club.”

Tuchel later added that he believes that PSG need to be stricter moving forward, yet the source indicated that a member of Les Parisiens‘ sporting leadership allowed Neymar to depart early.

“Correct, this season has had its problems,” said the coach. “The goal moving forward has to be to stay more focused! That goes for the team, as well as the club.

“We must be stricter and pull in the same direction to achieve our goals.”

PSG will finish their season without Neymar in Reims and teammate Dani Alves told ESPN in an exclusive interview that he “would bet the Eiffel Tower” on his compatriot still being at Parc des Princes next season.

Brazil boss Tite has previously said he will discuss Neymar’s recent disciplinary issues when the two men meet for the start of their Copa America campaign.