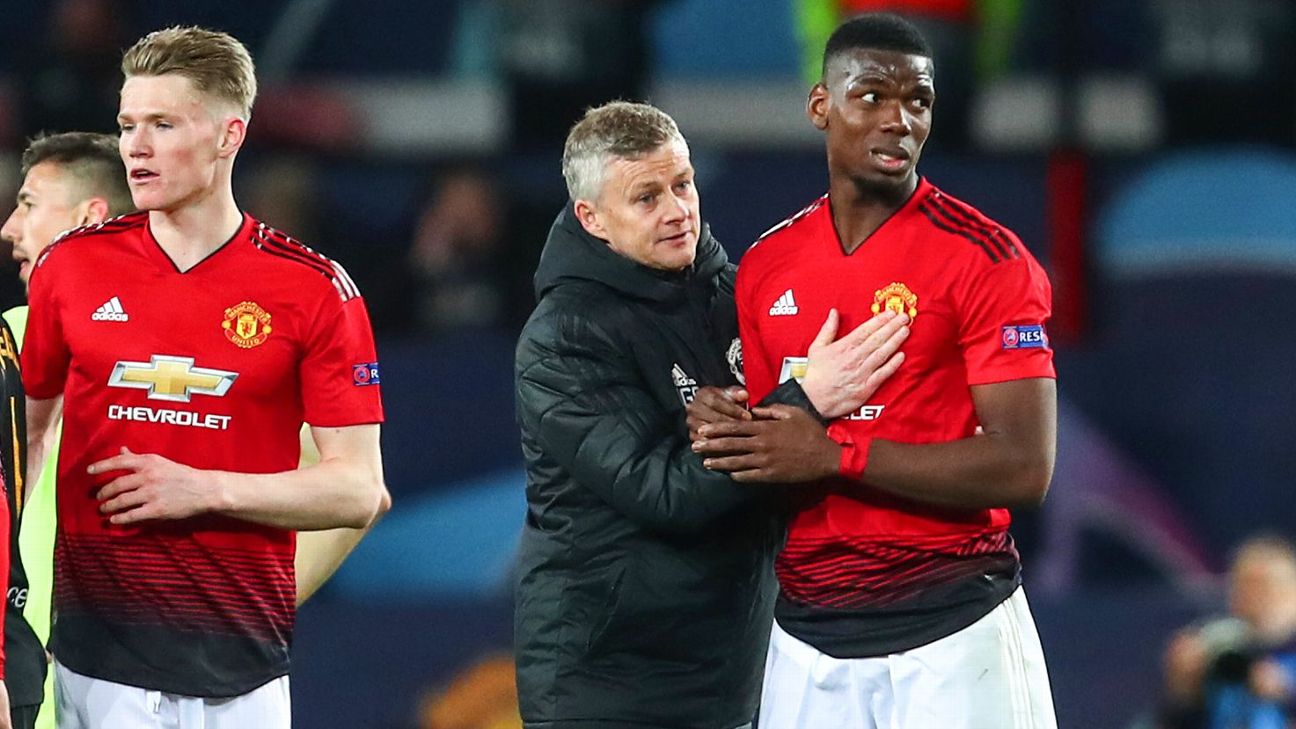 Manchester United’s men’s and women’s teams will visit a country as a combined unit for the first time when they travel to Norway for preseason friendlies in July.

United’s men will take on manager Ole Gunnar Solskjaer’s hometown team Kristiansund on July 30 while the newly promoted women’s side will face Valerenga the following day in Oslo, the Premier League club said on Thursday.

“We want to hit the ground running and give ourselves a chance to challenge once the new campaign starts… the best way to do that is with some momentum behind you,” Solskjaer said in a statement.

United finished a disappointing sixth in the Premier League to miss out on Champions League qualification next season. The women’s team won the second-tier Championship 11 months after the team was relaunched having been scrapped in 2005.

“We can’t wait, it’s a fantastic city and it will be a great game. It’ll be a good test for us to build into the new season. We’re really thankful that they have invited us over to play in this game,” women’s team manager Casey Stoney said.