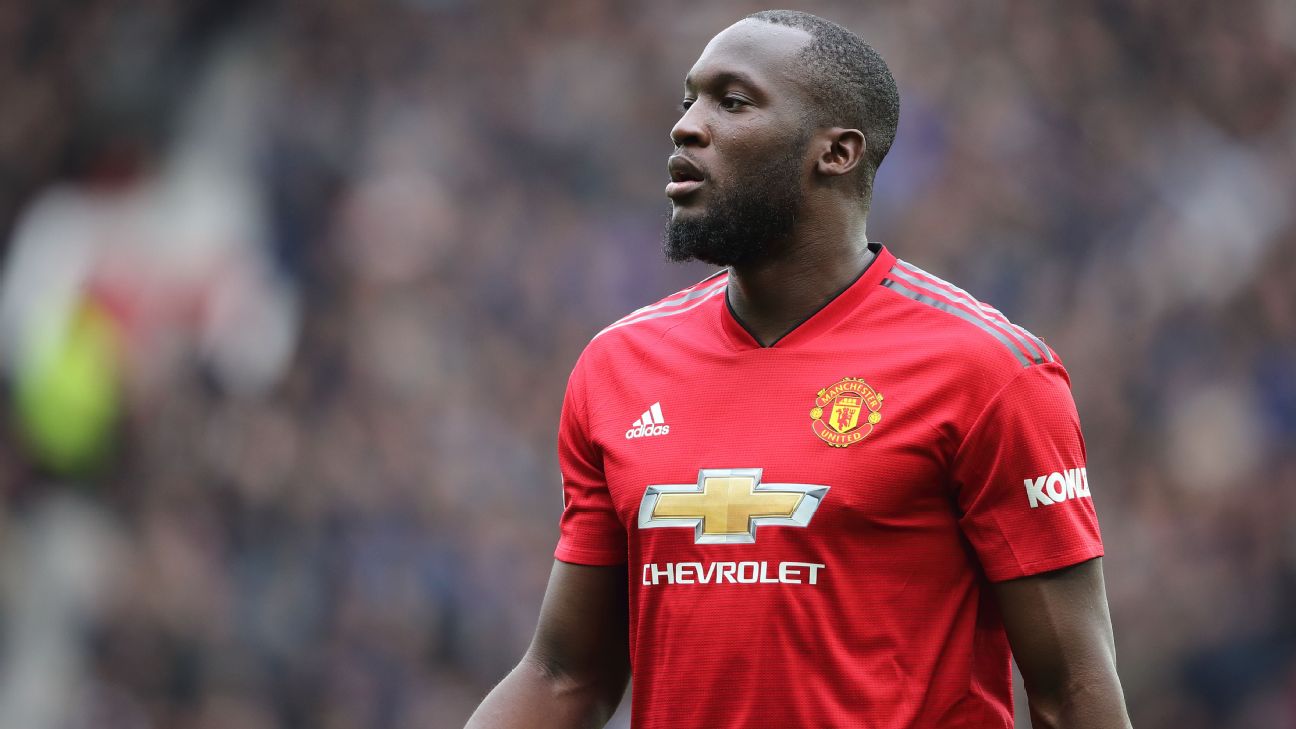 Manchester United will not let Romelu Lukaku leave on the cheap if Inter Milan firm up their interest with a formal bid, sources have told ESPN FC.

Antonio Conte is expected to replace Luciano Spalletti at the San Siro after the final round of Serie A games this weekend.

Conte is set to ask his new employers to sign Lukaku — a target for the Italian when he was in charge at Chelsea — with Inter favouring a season-long loan deal with an option to sign the Belgium international permanently in 12 months’ time.

United, however, will demand a sizeable fee for Lukaku before allowing him to leave this summer.

They paid Everton an initial £75 million for the striker in 2017 but that fee has risen to closer to £90 million after a series of add-ons.

Lukaku would consider a move to Italy because of fears he will not be Ole Gunnar Solskjaer’s first choice centre forward next season but the United boss is open to keeping the 26-year-old at Old Trafford.

United have struggled for goals over the past two seasons but Lukaku has still managed to score 42 in 96 games since arriving from Goodison Park.

United, meanwhile, have confirmed they have added another friendly to their summer schedule with a game against Kristiansund — Solskjaer’s hometown team — in Oslo on July 30.

Solskjaer has ordered his players to return to preseason training at Carrington on July 1 and has warned his squad there will be “no excuses” after a disappointing end to last season which saw United slip out of the race for a place in the top four to eventually finish sixth.

“We’re going to sit down and go through all the plans with the physical coaches and with the coaches and we’ll be ready when July 1 comes,” Solskjaer told MUTV.

“There are not going to be any excuses.

“You’re determined to come back a better team and a better coach, to help the players improve and be even better.

“Yeah it’s nice, winning, don’t get me wrong. But when you get a season like we’ve had, I think everyone wants to show what we can do, because they’re proud players and we’re proud coaches.”