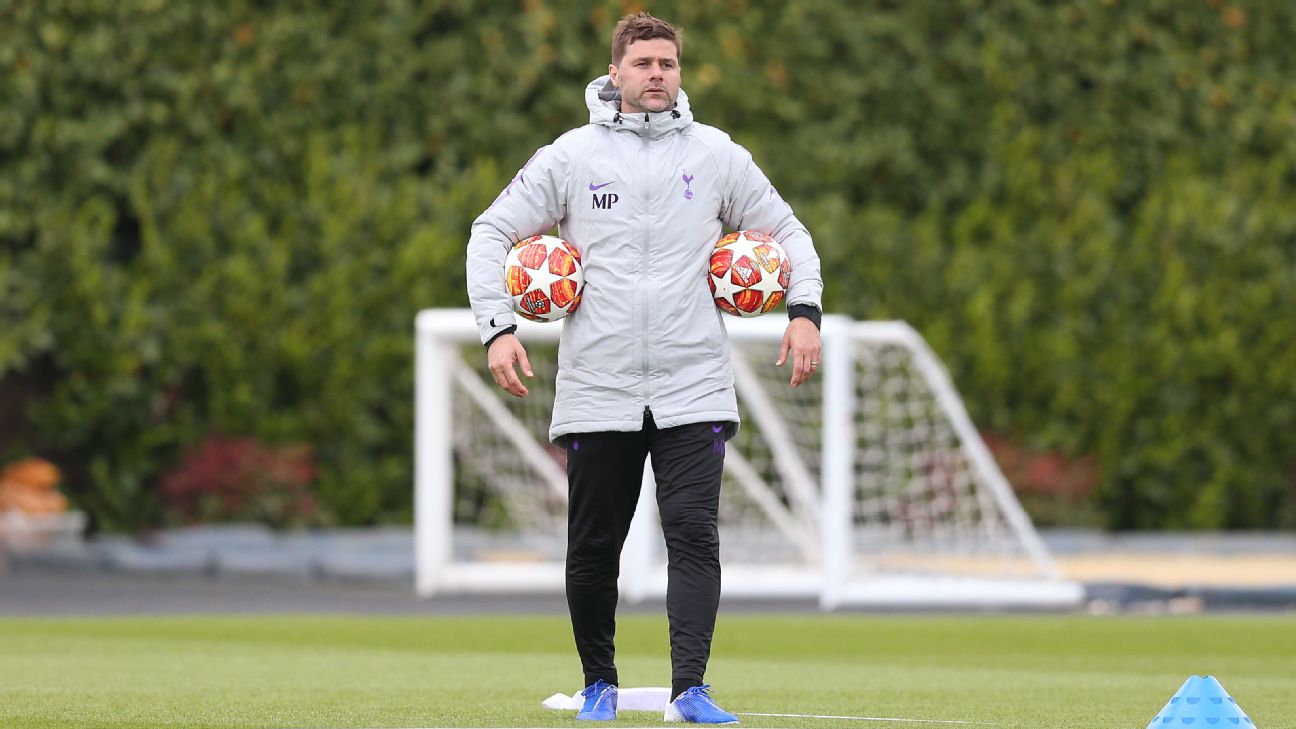 Tottenham and Liverpool are training at Madrid’s Valdebebas facility next week ahead of Saturday’s final at Atletico Madrid’s Wanda Metropolitano stadium on June 1.

Speaking on Spanish radio on Thursday, Pochettino inferred that Perez had intervened to stop the team staying at the Valdebebas facility’s residences because he had turned down Madrid in the past.

But in a statement on Friday, Madrid said: “Real Madrid are surprised by the comments made by Mauricio Pochettino about a supposed request made to our club for his team to stay at the Ciudad Real Madrid residence for the Champions League final.

“Real Madrid want to make clear that it is completely false that this request was made.

“Our club has always been completely open to all requests made by UEFA, the RFEF (Royal Spanish Football Federation), Atletico Madrid, Liverpool and Tottenham.

“All the requests made to Real Madrid were solely and exclusively about the use of training pitches and dressing rooms at Ciudad Real Madrid, and they were all conceded by our club.

“Real Madrid want to underline also that the accommodation for the Champions League finalists is assigned by UEFA following criteria of organisation and security, and in no moment was our club asked by these teams if they could stay at the Ciudad Real Madrid residence.”

“We will train at Valdebebas on Thursday morning and then on Friday at the Wanda Metropolitano,” he said. “We will sleep at a hotel nearby. We asked if we could sleep at Valdebebas, but Florentino did not want to let us.”

Host Juanma Castano asked: “Was that Florentino saying that if you don’t want to coach Madrid you cannot sleep at Valdebebas?”

Pochettino said: “The day that you are coaching there, then you can sleep there. That was the subliminal message.”

The Spurs boss has previously said he turned down the Madrid job last summer following the resignation of Zinedine Zidane.

The radio interview also saw Pochettino appear to suggest that he could leave Tottenham in the summer whether or not they beat Liverpool.

What it’s like to be on the winning team in a World Cup upset?
Courtois denies better Canada side, secures undeserved Belgium win
Wales condemn removal of fans’ rainbow hats
CACCIA A SHOMURODOV E CHEDDIRA
Fernandes urges Ronaldo critics to keep it up