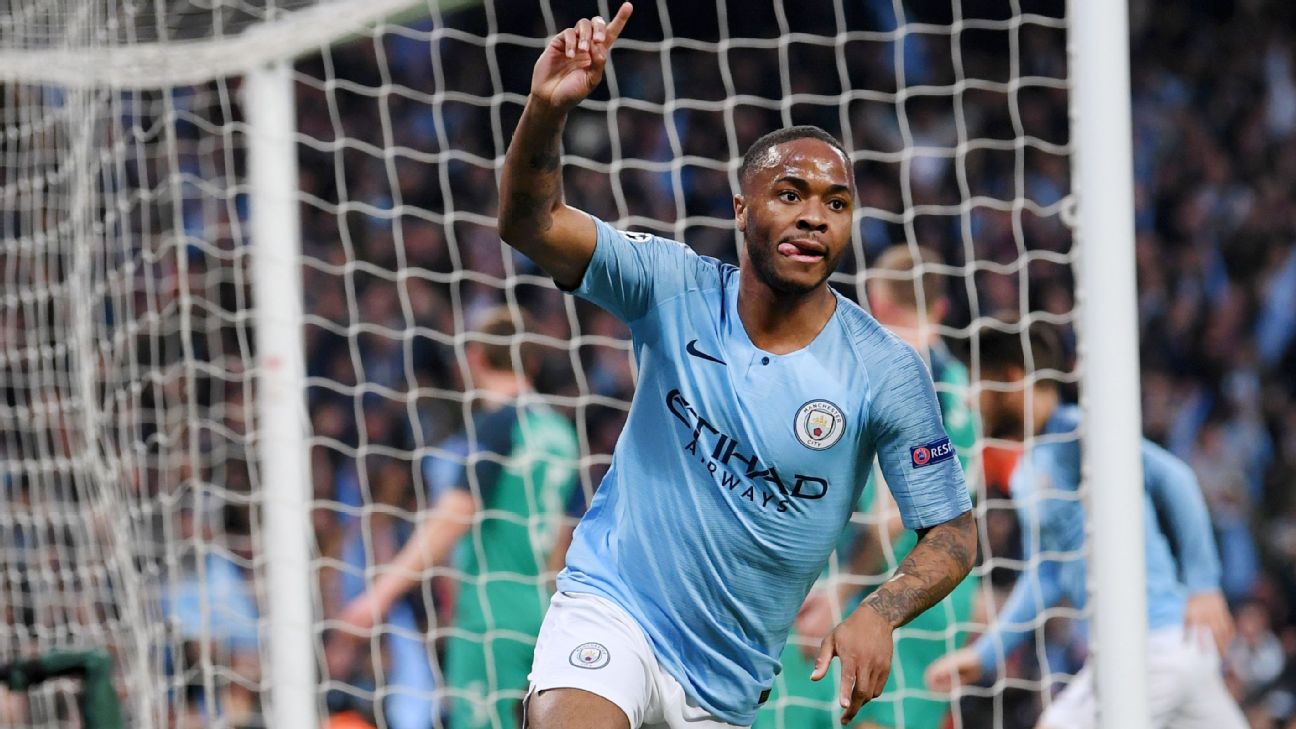 Manchester City forward Raheem Sterling has said he hopes to play in the United States at some stage of his career.

Sterling, the Football Writers’ Player of the Year, told a conference in New York he was surprised by the level of enthusiasm for football in the U.S. and expected the sport to continue to grow.

MLS franchise New York City FC is owned by the City Football Group, which runs City and five other clubs around the world.

“English football has grown massively over here. It wasn’t like that in the past, and it’ll continue to get bigger,” Sterling told the Wall Street Journal conference.

“I was surprised even just popping out to the shops and being recognised by one or two people. I didn’t expect that over here.

“This is a country I would, one day, love to be able to come to. Your weather is a lot better than ours. Hopefully one day I can have my family over here.”

Sterling, who has four years remaining on his City deal, said he and teammates watched MLS matches as well as Australian A-League games at the club’s Etihad Campus training facility.

“There’s always games on our television at the training ground,” the England international said.

“For sure, it [MLS] is growing in the UK, and people are really taking it in and want to come over. Hopefully I will have a career here as well.”

NYCFC are coached by Domenec Torrent, Pep Guardiola’s former assistant at City, while a number of players have been loaned to the U.S. club in previous seasons.