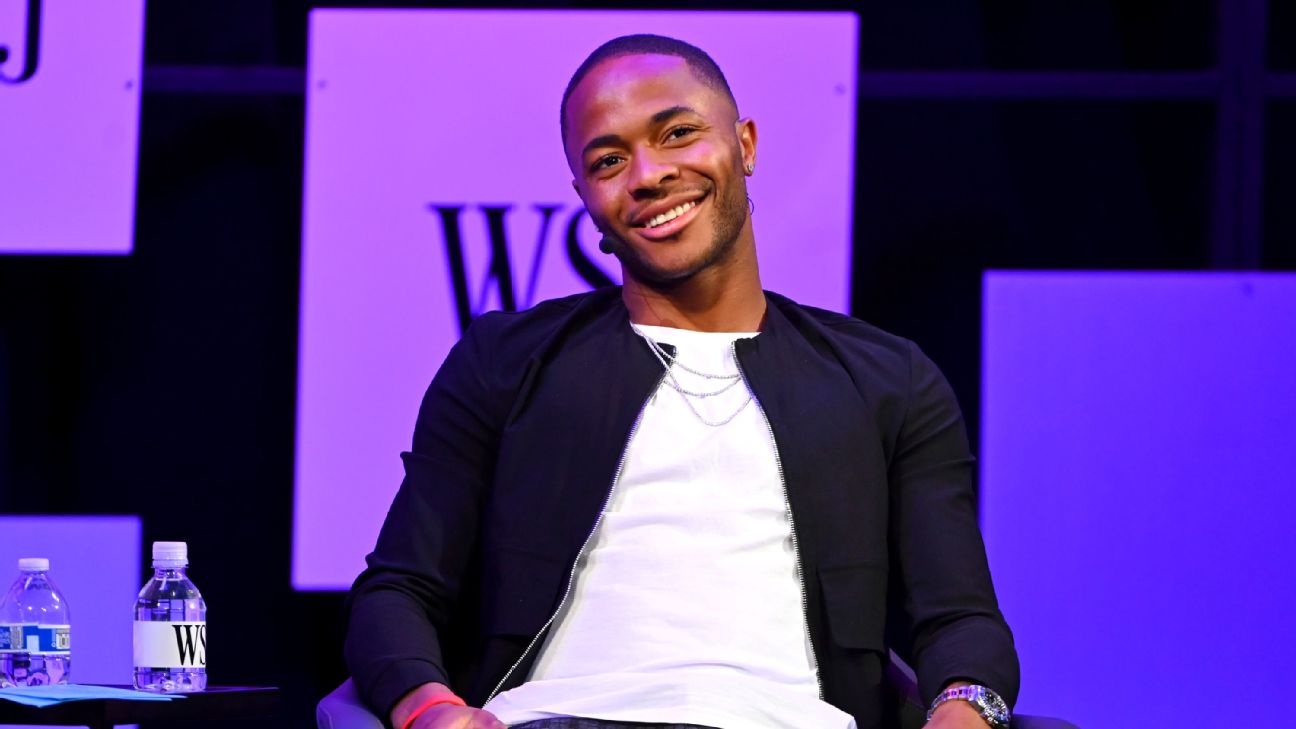 Manchester City’s Raheem Sterling, who is leading the fight against racism in football, said on Tuesday he hoped to talk to officials at England’s Football Association and the Premier League about combating the menace.

Sterling told a conference in New York that the hectic nature of a footballer’s schedule was the only thing that had kept him from meeting them already.

“In football you can get caught up with training every day and games every two, three days so you don’t really have a lot of time to be out and speaking to people,” Sterling said during a moderated discussion at the Wall Street Journal’s Future of Everything conference.

“But for sure on my off time and holidays if I can get around and speak to the FA and the people in the Premier League and see how we can go about doing things better in the future for sure I’ll be there in person to try and do that.”

Sterling, named Footballer of the Year by the Football Writers’ Association last month, scored two goals on Saturday as City crushed Watford 6-0 to become the first men’s team to win the English domestic Treble of league championship and both domestic cups on Saturday.

He reiterated his hope to see clubs slapped with automatic nine-point deductions if their supporters indulged in racist behaviour.

“If I go to a football game and I support Manchester United, for example, I don’t want to be the person that lets my team down by saying silly remarks in a stadium,” said Sterling.

“If you know your team is going to get deducted nine points from them winning the league you are not going to say these racist remarks even though you shouldn’t have it in your head.”

Sterling also encountered racist abuse during England’s Euro 2020 qualifier in Montenegro in March, while there have been many other cases in European football in recent months.

Despite that, Sterling felt there had been some encouraging signs with regard to fan behaviour.

“Ten years ago it was a lot, lot worse than it is now. It’s starting to get better and people are understanding that they can’t say certain things,” he said.

“But I think it’s partly English culture on a Saturday to go out early and get ready for the game and start drinking. So a lot of these people are kind of drunk by the time they get [to the stadium]. But it’s getting lot better than it used to be.”