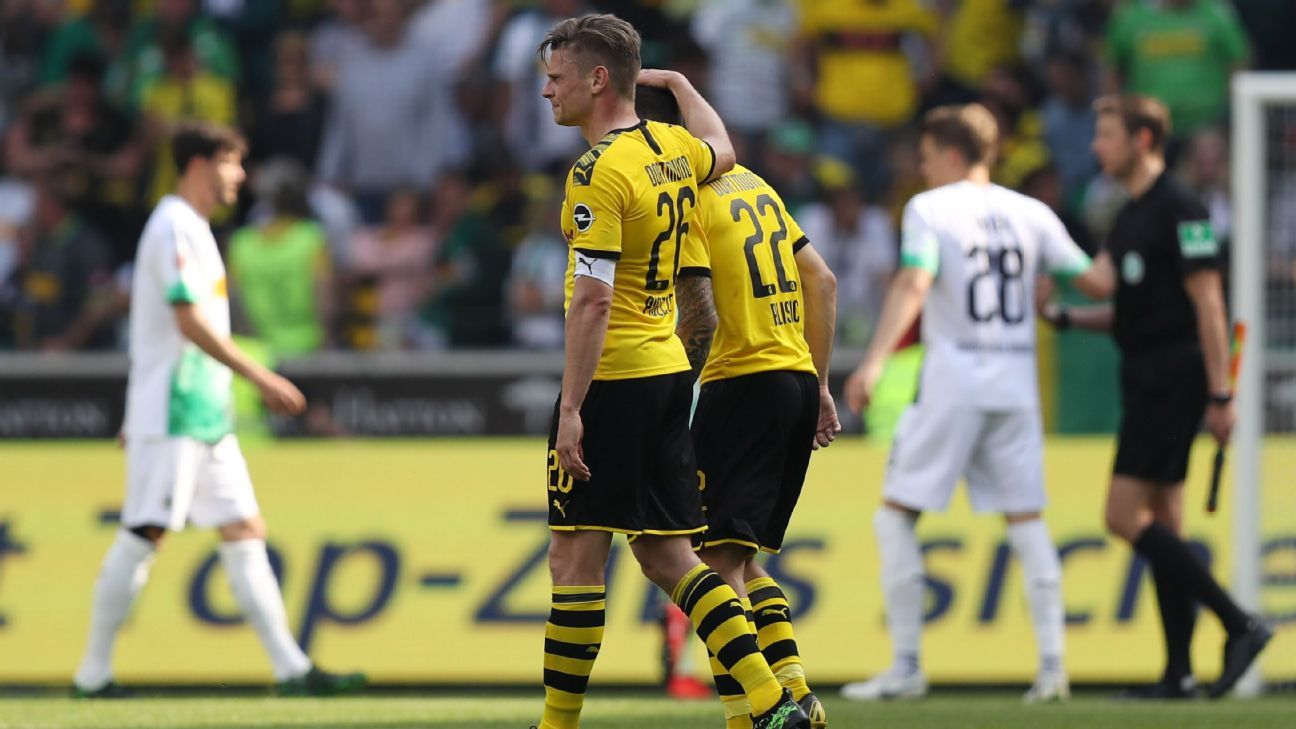 Dortmund, who had a nine-point lead over Bayern in November before losing their momentum at start of 2019, scored on the stroke of half-time through Jadon Sancho and added another through Marco Reus in the 54th minute.

But the win was not enough to carry them past Bayern, who crushed Eintracht Frankfurt 5-1 to win their seventh straight league title with 78 points.