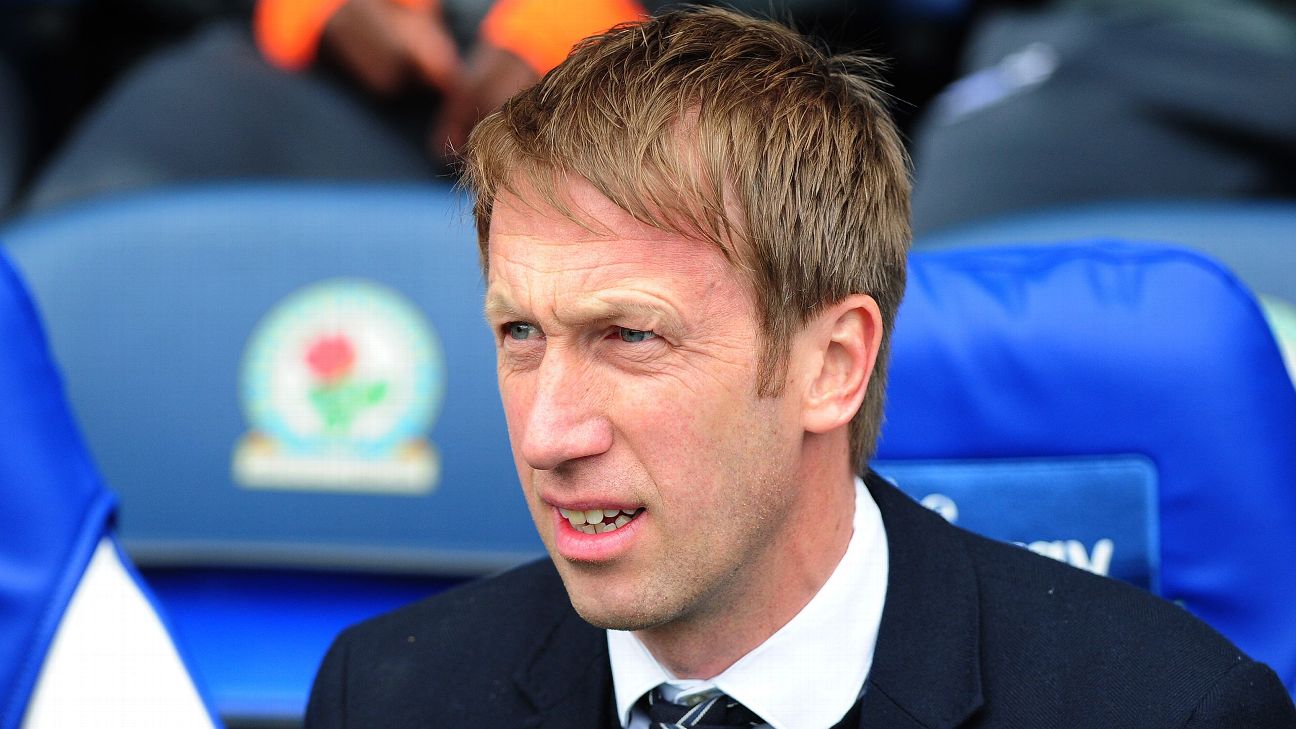 Brighton & Hove Albion have named Graham Potter as their new manager from second-tier Championship side Swansea on Monday.

Potter replaced Chris Hughton, who was sacked after Brighton finished 17th in the English Premier League, two points above the drop zone. Brighton won only two matches out of 18 after Jan. 1.

Swansea initially rejected Brighton’s approach to talk to Potter, but the club relented when they were persuaded by the English coach that he wanted the challenge of the Premier League. Potter guided Swansea to 10th in the Championship, and had two more seasons left on his contract.

“I was sold by the long-term vision and passion shown by [Brighton owners] Tony Bloom, Paul Barber and Dan Ashworth. The ideas and plans they have for the future of this football club excited me; I am thrilled and honored to be a part of it,” Potter said.