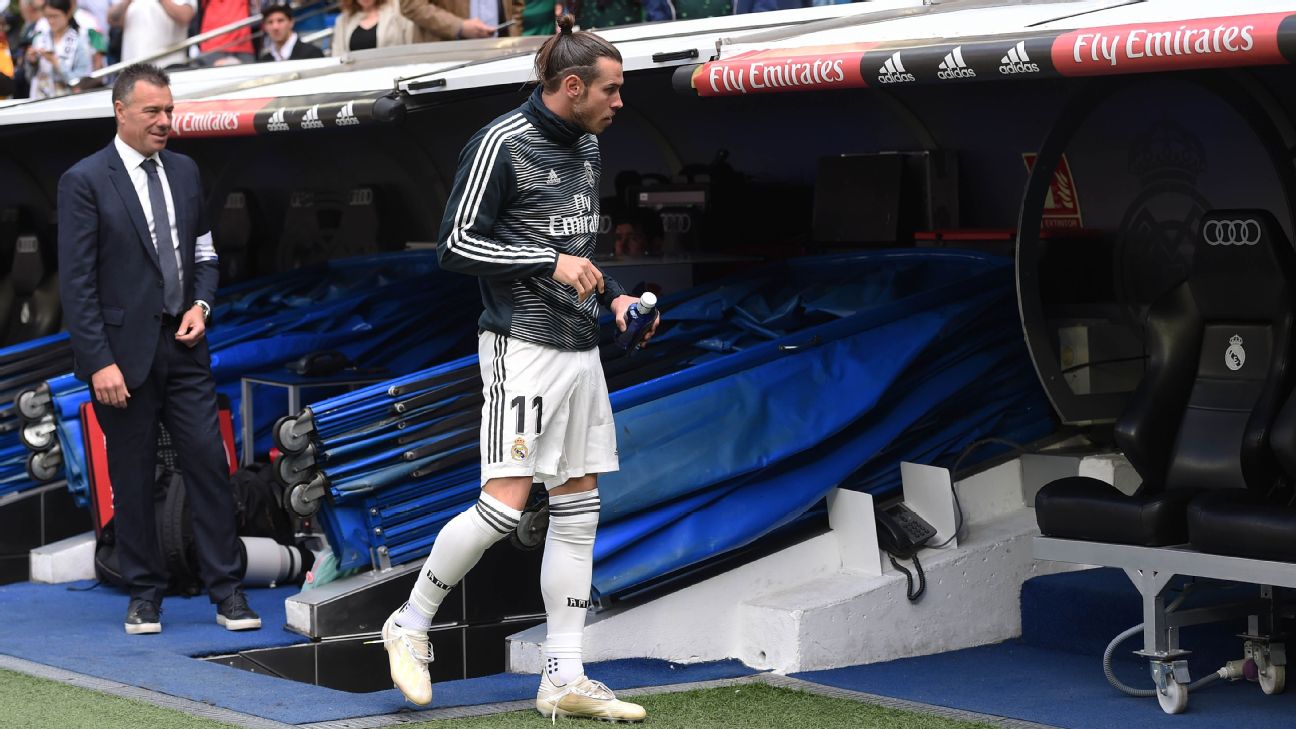 Gareth Bale‘s agent Jonathan Barnett has told EPN FC he is relaxed over comments from Real Madrid manager Zinedine Zidane, where he appeared to criticise his client’s attitude.

Zidane omitted Bale from two matchday squads despite the Wales international being fully fit and then left him on the bench for the entirety of the final day 2-0 home defeat to Real Betis in La Liga.

Asked after the game why he had not given Bale a chance to say goodbye, Zidane said the 29 year old’s day-to-day attitude at training meant he had not deserved to play.

“I have to look at the day to day, and make decisions,” Zidane said. “And when there is something I do not like, or does not fit for me, I must do what I think best.

“It might be difficult for the player — we cannot forget all he has done here — but I must live in the present, think of the future. We will see [if Bale stays]. I don’t know what will happen, truthfully.”

Asked about these comments by ESPN FC, Barnett replied: “Fine, that’s his opinion.”

Pushed as to whether president Florentino Perez’s opinion could influence any decision over Bale’s future, Barnett said the Frenchman had full say over transfer dealings.

Last week, Barnett had told ESPN FC:  “Gareth has always been clear that he is a Madrid player with three years left on his contract. He will keep trying [to change the manager’s mind].”

Bale has won 14 trophies including four Champions League titles in his six years in Spain, scoring in the 2014 and 2018 finals. In total, he has 102 goals in 231 games for the club.

Teammate Toni Kroos has ended speculation over his future by signing a contract extension at the Bernabeu — but question marks remain over Keylor Navas and Marcelo among others.