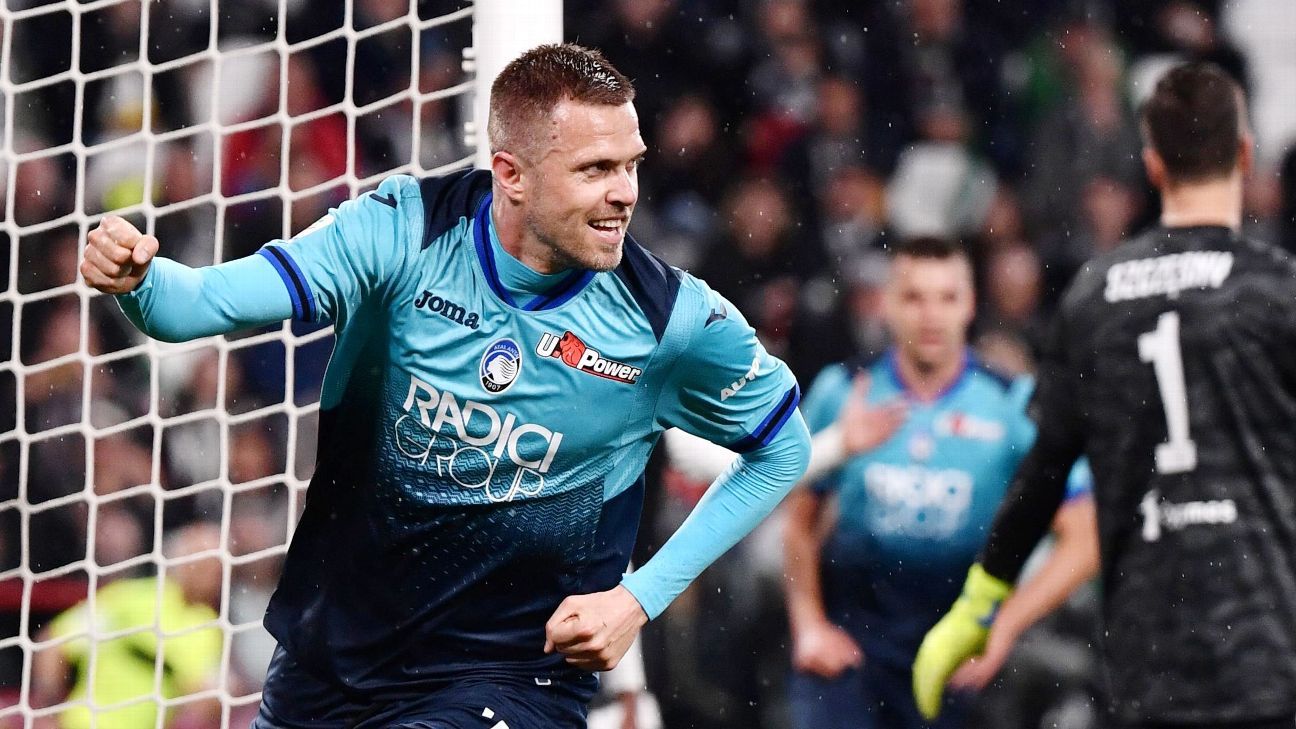 Atalanta moved into third place in Serie A and within touching distance of Champions League qualification on Sunday with a 1-1 draw at Juventus in Massimiliano Allegri’s last home game in charge of the champions.

Josip Ilicic profited from some dozy defending to tap in the opener for the visitors during the first half, but Juve substitute Mario Mandzukic equalised with 10 minutes remaining.

The victory elevated the Bergamo side to third, level on 66 points with Inter Milan but ahead on head-to-head record.

Gian Piero Gasperini’s side will be assured of a top-four finish if they beat Sassuolo in their final game of the season next weekend.

Juventus, who clinched the an eighth successive Serie A title almost a month ago, announced this week that Allegri would leave the club at the end of the season.

The home crowd bid farewell to the coach after five trophy-laden years, while veteran defender Andrea Barzagli also took to the Allianz Stadium pitch for the final time.

Cristiano Ronaldo was also awarded the trophy for winning the Most Valuable Player in Serie A after joining Juventus from Real Madrid last summer.